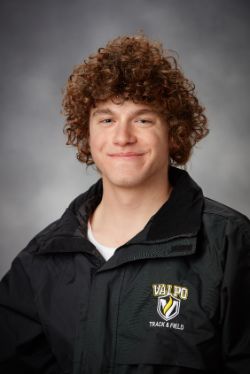 2018 (Cross Country): Missed the first half of his redshirt junior campaign, then returned with three strong performances to cap off the 2018 season…Recorded his season-best 8K performance at the Missouri Valley Conference Championships, where he notched a second-place team finish and Top 20 overall, finishing in 25:12.1... Named to the 2018 MVC Scholar-Athlete Team.

2017 (Cross Country): Did not race for Valpo this season.