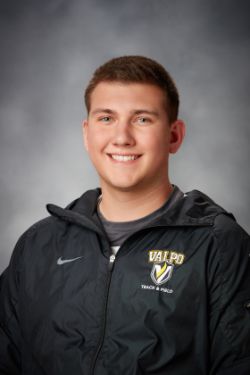 Personal: Son of Ann and Ben Frump…major is business.