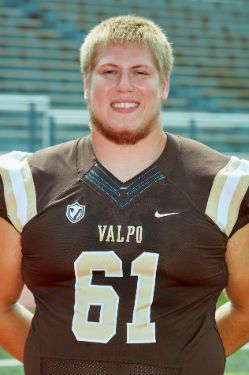 2016: Made seven appearances during his freshman campaign... Debuted on Sept. 10 at Sacred Heart.

Prep: A three-year letter winner for the Knights ... earned All-Area recognition as a senior ... an All-Conference honoree each of his final two seasons ... also earned three letters in wrestling ... qualified for sectionals as a wrestler.

Personal: Son of Paul and Susan Pearce ... undecided upon major.