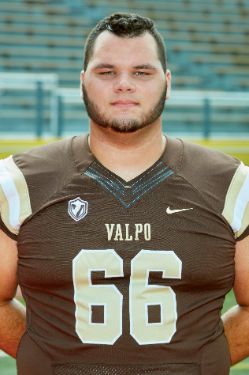 2019: Appeared in 11 games and was a starter on Valpo’s offensive line.

2017: Member of an offensive line that helped Valpo finish tied for 10th nationally in fewest sacks allowed per game at 0.91… Played in 10 of the team’s 11 games during his freshman season… Made his collegiate debut on Sept. 2 at Montana.

Personal: Son of John and Rinda Vas... Has two younger brothers, Zach and Thomas... Born on May 5, 1999... Majoring in integrated business in engineering... Loves Star Wars, good at solving the Rubik's Cube.