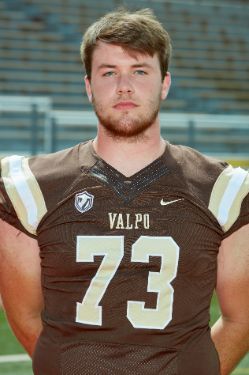 2016: Played in all 11 games during his sophomore season... Picked up his first career tackle on Nov. 5 at Dayton.

2015: Saw action in all 10 games on the offensive line in his first season with the Crusaders ... debuted in season opener at Eastern Kentucky Sept. 3 ... member of the PFL Academic Honor Roll.

Personal: Tom is the son of Richard and Melissa Schofield ... major is mechanical engineering.