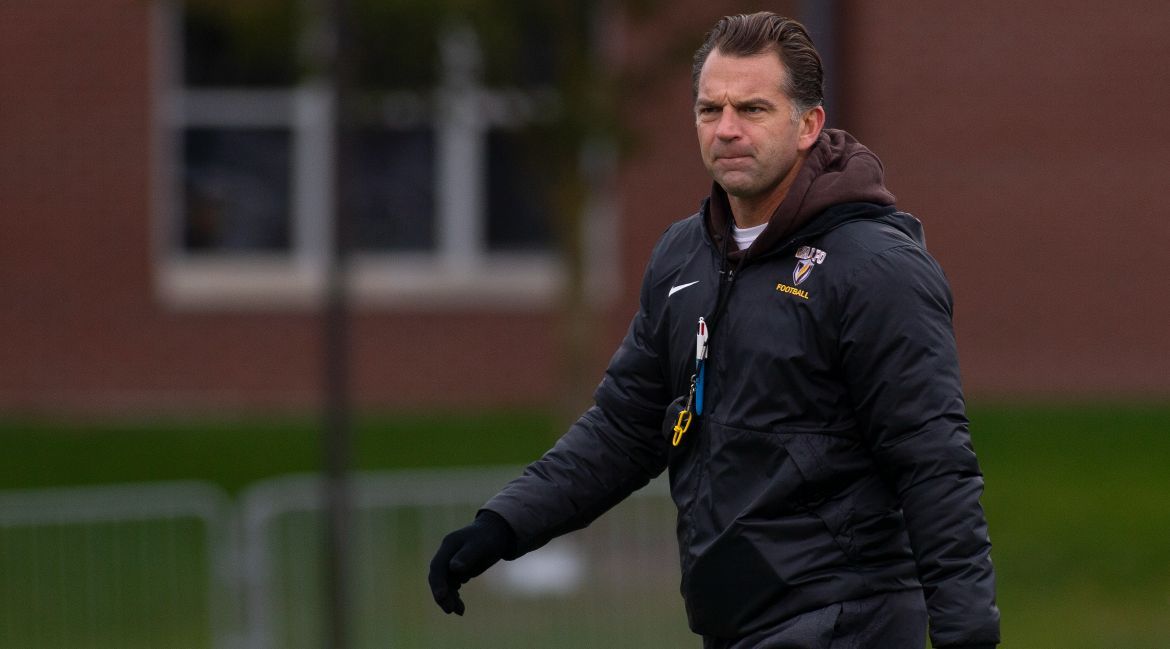 The Valparaiso University football team was well represented as Phil Steele released its All-Pioneer Football League teams for the 2021 fall season this week.

Washington finished the season with 1,105 rushing yards, the second-highest output in program history behind 1,358 by Jeff Horton in 2005. He became just the third 1,000-yard rusher in Valpo lore and tied the program record for single-season rushing touchdowns with 14. Despite playing only 17 games in a Brown & Gold uniform, the North Carolina native finished the year with 1,758 career rushing yards, a total that ranks ninth in program history.

Washington finished the season ranked 12th nationally in all-purpose yards per game at 131.27. He ranked ninth in the FCS nation in rushing TDs, 10th in rushing yards per game (100.5) and eighth in total rushing yards. Washington earned First Team All-PFL laurels for the second straight season after also being named the PFL Offensive Player of the Year following the Spring 2021 campaign.

Bartholomew led the PFL and ranked 34th nationally in field-goal percentage at .750 while also leading the league and ranking 26th in the nation in field goals per game at 1.20. He finished the year tied for second in single-season program history with 12 made field goals while cracking the program record book with 32 made PATs, which ranked fifth all-time. Bartholomew earned his second straight First Team All-PFL nod this year.

Purty averaged 1.4 tackles for loss per game, a number that placed him 19th nationally and second in the PFL. He totaled 40 tackles, 15 of which came behind the line of scrimmage including 6.5 sacks. In total, opponents lost 56 yards on Purty TFLs. He also had a pair of breakups and a QB hurry.

Maxwell’s kick return total of 599 yards led the PFL and ranked 13th in the nation, while his kickoff return average of 25.0 led the league and ranked 22nd nationally. The speedy sophomore returned 24 kicks this fall including a long of 76.

Reese played in all 11 games this season while notching a team-high 457 receiving yards. Becton had 12 punt returns for 85 yards and seven kickoff returns for 120 yards. Martins was named the team’s Defensive Player of the Year after leading the PFL outright with three fumble recoveries to go along with 50 tackles, 10 tackles for loss, 4.5 sacks, two QB hurries, two forced fumbles, one blocked kick and one pass breakup. Haugh was All-PFL Honorable Mention at long snapper for a second straight season and earned the team’s Koenig Award for outstanding sportsmanship and character.

Byrd was named the squad’s Sever Award winner, which is presented annually to the program’s top offensive lineman, for a second straight year. Psota led the team with 71 tackles including 42 solos. He posted 3.5 TFL, 1.5 sacks, two pass breakups, four QB hurries, one forced fumble, one blocked kick and one safety.