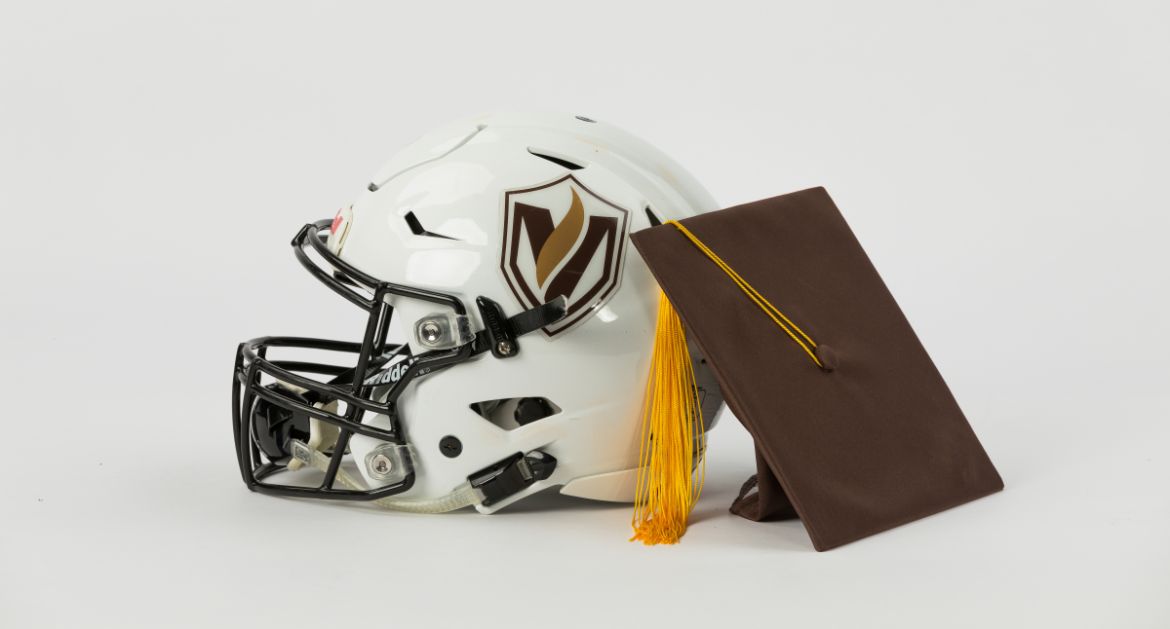 Doerer (communication), Hafner (biology), Kessen (mechanical engineering), Ross (digital media) and Sherman (business) all meet CSC academic all-district standards by virtue of having a cumulative grade point average of 3.5 or better. To qualify for the honor, individuals also must be starters or important reserves, have reached at least sophomore academic and athletic status and must have been at their institution for at least one calendar year.

Doerer and Hafner are tied for second on the team in tackles with 59, while Kessen has accrued 45. Hafner also owns eight tackles for loss, five sacks and three forced fumbles. Ross is second on the team in receptions (32) and receiving yards (412), while Sherman had interceptions in four straight games including a program-record 95-yard pick six at Marist.

All five Beacons will advance to the CSC Academic All-America ballot.