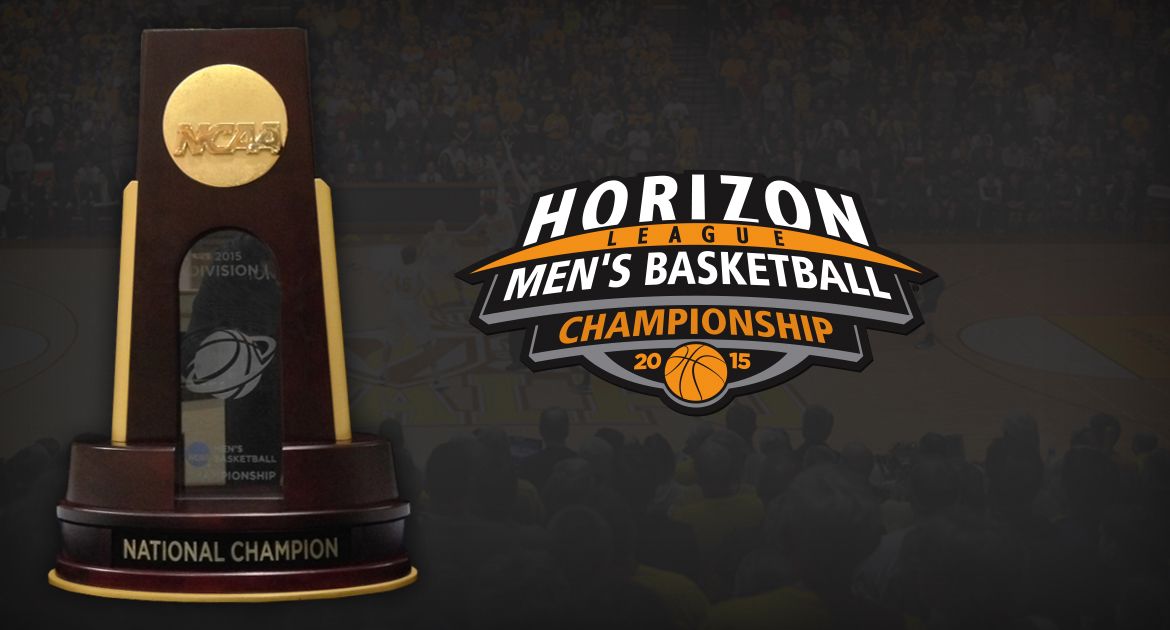 One lucky fan will be selected at all five tournament games for the $500 Half Court Challenge, where they will have a chance to hit a free throw, 3-pointer and half court shot for $500. Valpo's Tweet Your Seat promotion will carry over from the regular season, with the tournament reward being a Horizon League prize package. In addition, one row at each game will be selected to receive free popcorn.

Also, starting when the doors open each day until the conclusion of the final game of the day, the Horizon League Championship and NCAA National Championship trophies will be available for photos. Fans are invited to take their pictures with the trophies, tag themselves on Facebook and Tweet their pictures @HorizonLeague using the hashtag #SeizeTheLeague.