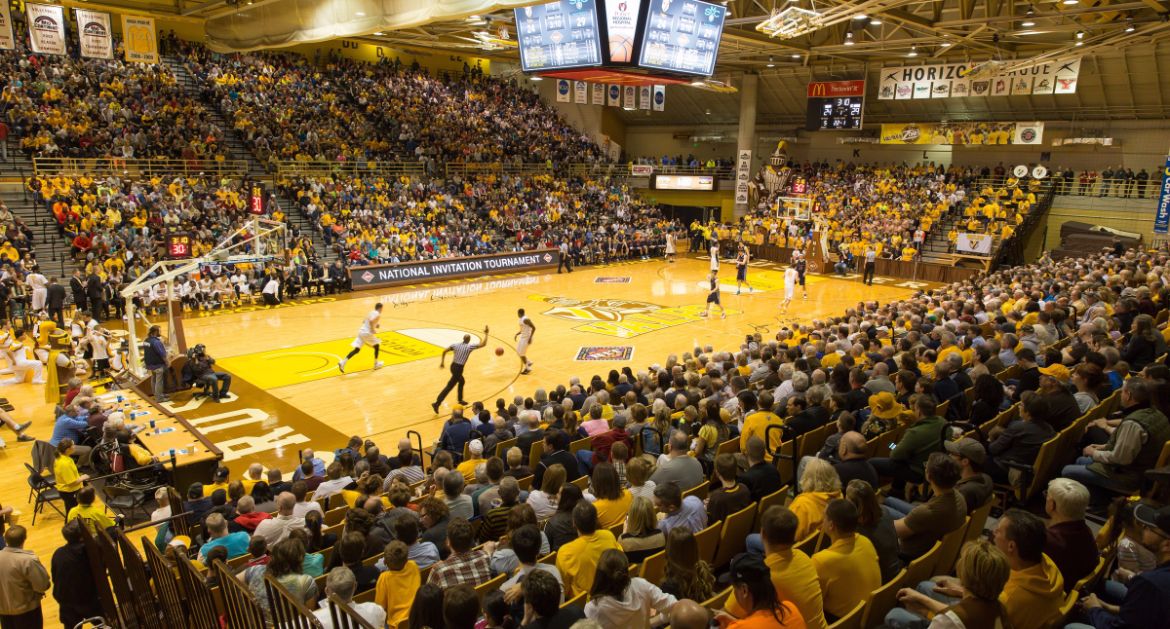 The Crusaders, coming off a school-record 30 wins last season and a trip to the NIT championship game, will face off against SEC rival the University of Alabama in their first game in Las Vegas. The Crimson Tide won 18 games last season, including eight in SEC play, and lost in the first round of the NIT. Valpo’s second game in Las Vegas will be against either Saint Louis University, which would mark the third meeting in the last five seasons between the two programs, or Brigham Young University, who the Crusaders defeated in the semifinals of last season’s NIT at Madison Square Garden.

Fans are invited to take advantage of Valpo’s room block at the MGM Grand Hotel and Casino, which is available now. The rooms are blocked from Nov. 20–24, with room rates ranging from $75 to $155 per night. Alumni and friends who reserve rooms in Valpo’s room block will also be conveniently located for a special University event at the hotel on Tuesday, Nov. 22. For more information or to reserve rooms, visit the Valpo alumni event page.