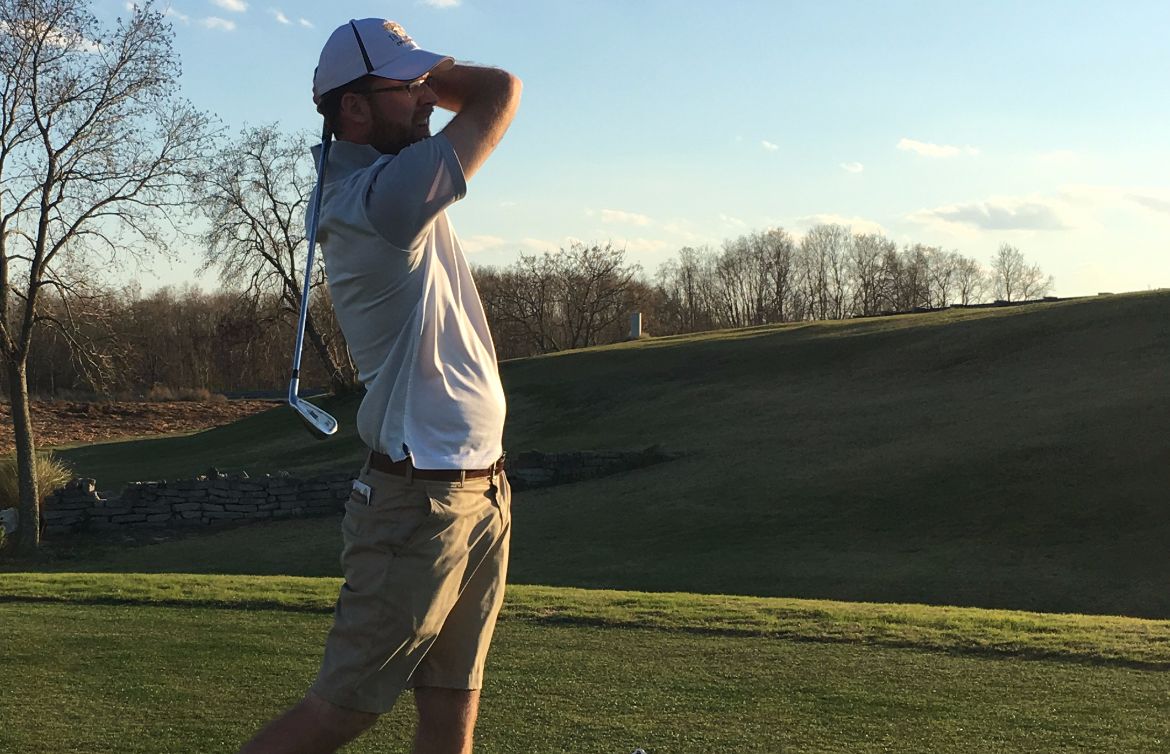 Peter Webb finished the first meet of the season with a strong third round on Tuesday.

"Our scores improved today and it was good to finish the tournament on a more positive note. We still have a ways to go in getting ourselves in a better position to play well in the early season tournaments."

"The attitudes were great and the guys are going to keep working hard in our practices over the next two weeks prior to our next tournament. We know what we need to work on and we are ready to get after that. Competition always brings to light what work needs to be done."

The Crusaders next competition will come on Monday, March 13 and Tuesday, March 14 in Myrtle Beach, S.C. at The Surf Golf & Beach Club. Links to live scoring will be available on ValpoAthletics.com.