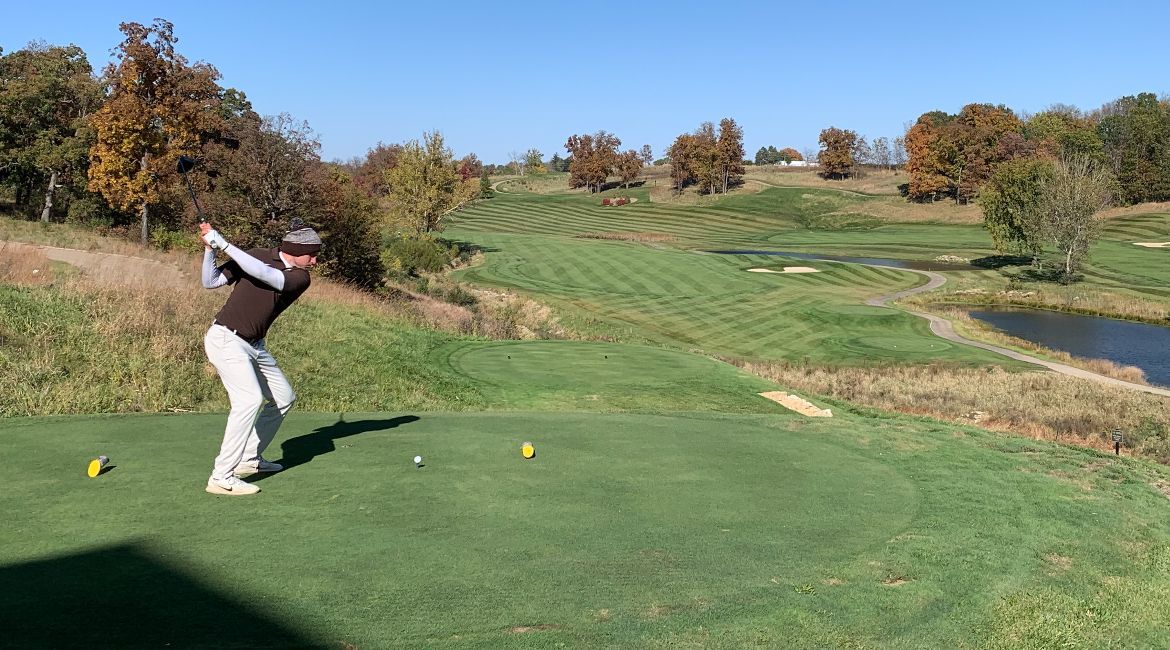 Drew Alexander is one of three seniors on the 2020-21 Valpo men's golf team.
Related Links 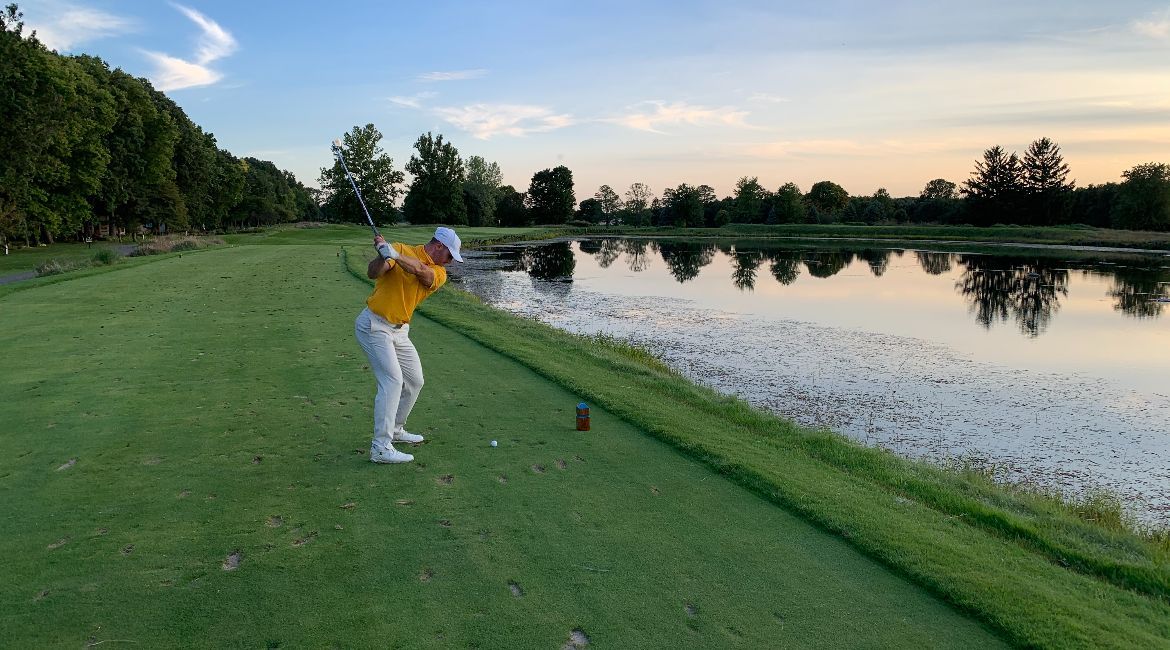 The performance at the team’s first fall tournament, the Flyer Intercollegiate in late September, reinforced the forward momentum established by the program a year ago, when Valpo won the 19-team Invitation at Savannah Harbor en route to finishing with the second-best single-season scoring average in the program’s modern history. This fall, Valpo placed all seven participating golfers in the top 12 including six in the top 10 at the Flyer Intercollegiate with junior Garrett Willis (Fort Wayne, Ind. / Homestead) leading the way with medalist honors. He was named the Missouri Valley Conference Performer of the Week for his efforts.

“While our competitive season was shortened to two events this fall, we feel very blessed that we were able to compete in those two tournaments and conduct team practices from the start of school in mid-August into November,” head coach Dave Gring said. “I would consider this past fall season to be one of the best that we have ever had in terms of the quality/productivity of our practices and our tournament victory in Chicago. During our team practices, the guys really worked on the areas of their game that needed the most individual attention and we simply played a lot of golf in a lot of good weather.”

Gring’s team has cracked the Top 50 in the Golfstat national rankings, checking in at No. 47. Willis, sophomore Caleb VanArragon (Blaine, Minn. / Blaine) and freshman Mason Bonn (Sherwood, Ore. / Sherwood) are all ranked in the Top 225 in the individual national rankings. Willis is ranked No. 144, VanArragon is No. 192 and Bonn is No. 218.

“It’s an honor for our team to be ranked in the Top 50 in the nation by Golfstat,” Gring said. “Additionally, we celebrate three of our players being ranked in the Top 225 of Division-I players. There’s no question that this is a snapshot of a portion of the overall season. On the other hand, I feel the national ranking certainly reflects the success that we had in our tournaments this fall, along with the productivity and amount of quality work that our players spent in practice this fall.”

The program has announced the remainder of its schedule for the 2020-2021 season, and the spring tees off at a familiar location as the Brown & Gold will attempt to defend their team championship at The Invitation at Savannah Harbor in Savannah, Ga. on Feb. 20-21. A busy March sequence will see Valpo compete at the Bash at the Beach (March 15-16 in North Myrtle Beach, S.C.), the Twin Oaks Intercollegiate (March 22-23 in Springfield, Mo.) and the Butler Spring Invitational (March 29-30 in Indianapolis).

The final tournament prior to conference championship competition will be the Wright State Invitational on April 19-20 in Springboro, Ohio. That will lead into the annual MVC Championship, which is slated to be hosted by Loyola on April 26-27 in Flossmoor, Ill.

“The guys can’t wait to start competing this spring,” Gring said. “We will be competing in six tournaments, in six different states, hosted by five different conferences, including the Missouri Valley Conference Championship in the Chicago suburbs. We are going to have a tremendous opportunity to compete against a wide variety of teams from all over the country, along with playing on some excellent golf courses. We will defend our tournament victory from this past February at The Invitational at Savannah Harbor and look forward to winning more tournaments leading up to the NCAA tournament starting in mid-May.”