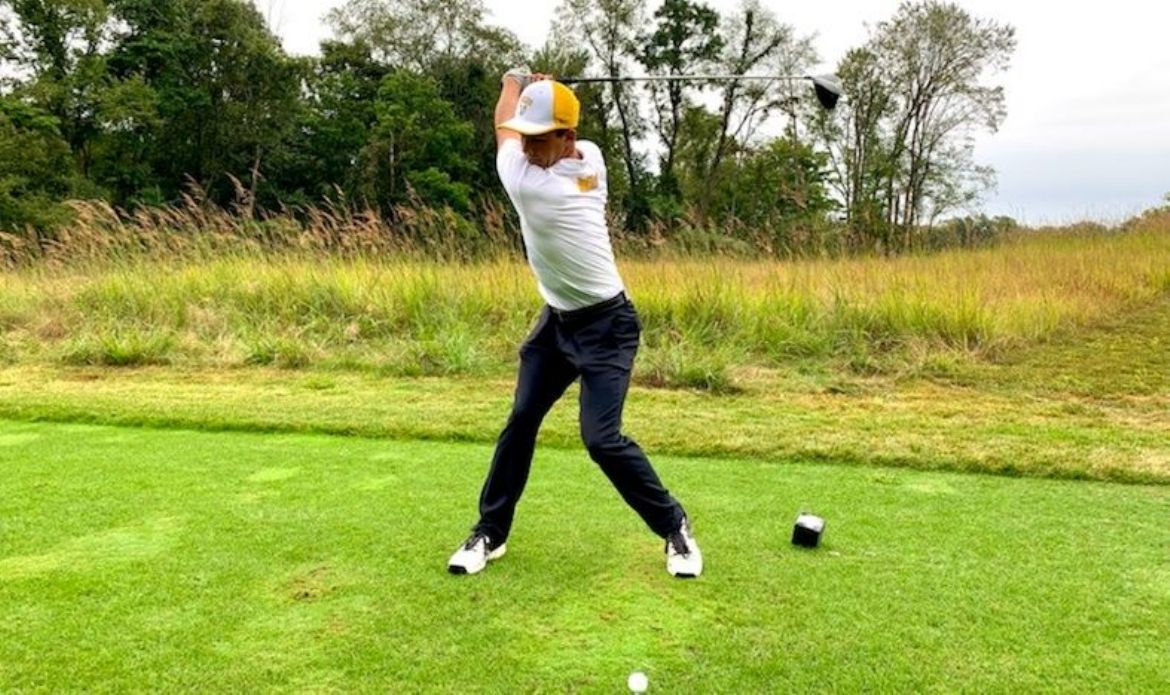 Caleb VanArragon had the team's top score on Monday.

The Valparaiso University men’s golf team polished off a top-five finish in a competitive 15-team field at the Hoosier Collegiate Invite on Monday. Sophomore Caleb VanArragon (Blaine, Minn. / Blaine) carded the squad’s top score of the day on the par-71, 7565-yard Pfau Course at Indiana University.

“Our final round today was the tale of two nines: We had a solid start and played the front nine at +3, but we really struggled with our shot execution and played the back nine at +13. We needed a strong finish to the round, like both of our rounds yesterday, but we simply didn’t get it done.  On the other hand, I’m very pleased with our team performance for the first tournament of the season with three of our five starters having never played for us before.”

“One of the primary benefits of competition is that it shows you exactly what areas need work. We are going to get back to it at practice and really concentrate on those areas for improvement.  The team is already looking forward to our home event in two weeks and hosting a good field at our home course.”

The next action for the Beacons will come at the Valpo Fall Invitational, which is slated to begin on Monday, Sept. 20 at Sand Creek Country Club in Chesterton, Ind. A link to live scoring via BirdieFire will be available on ValpoAthletics.com.