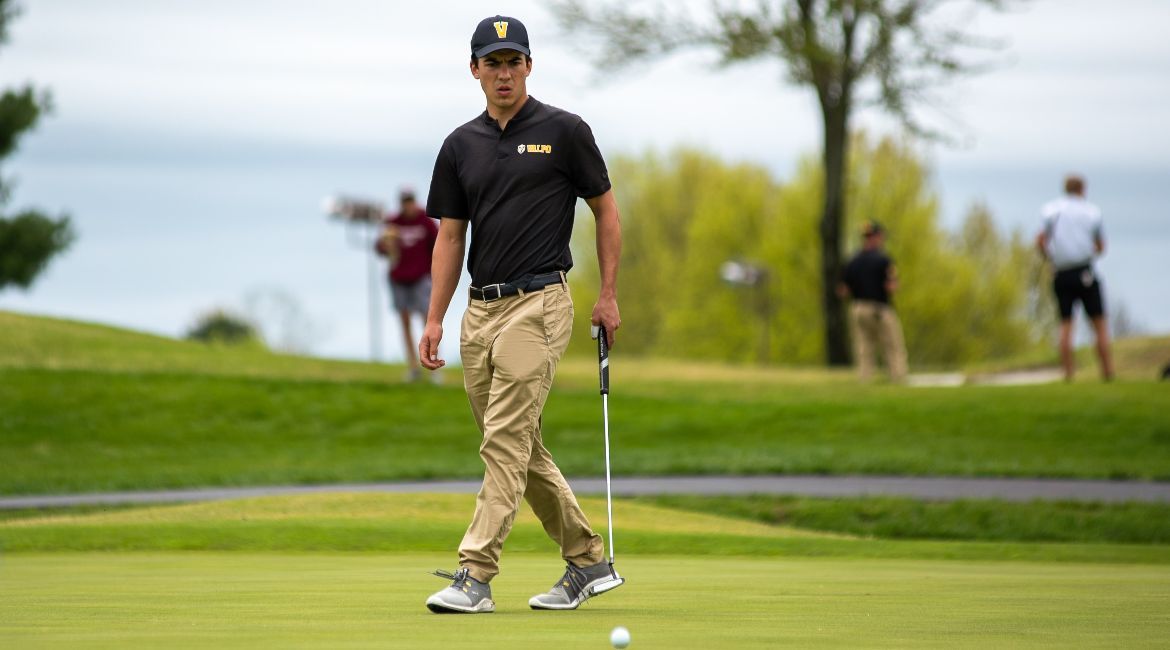 “Wrapping up the final round of our first tournament of the year, we had our struggles putting two quality nine-hole scores together. I was pleased with our start to today’s round, playing the front nine at two under for the four scores that we counted. We had seven birdies and an eagle and we were in good shape making the turn. We were only able to make five birdies on the back nine along with too many bogeys, doubles and a triple bogey. Our shot execution wasn’t nearly as sharp finishing the round, and that’s typically an area we can depend on."

“For the tournament, we had our challenges with finding the correct speed on the greens. There were too many 3-putt greens and missed opportunities within four to six feet of the hole. Our ball-striking was decent, but we still had some areas that we could have made better course management decisions and kept our poise. With this being our first tournament of the year and over a month since some of our players last competed, we will be able to focus our practices on those areas before our next tournament.”

“Coming off his successful season last year, Caleb told me he was going to play more tournaments this past summer and really put in some quality practice time. That hard work was clearly showcased in this weekend’s tournament. I'll be excited to see his stats, but I know that his ball-striking was excellent, his chipping and putting were sharp and he came into this tournament with a lot of confidence and momentum from his work over the summer. It was a great start to his season and our team was thrilled with his performance.”

The program will host its annual home tournament, the Valpo Fall Invitational, beginning on Monday, Sept. 19 at Sand Creek Country Club in Chesterton. A link to live scoring via GolfStat will be available on ValpoAthletics.com.