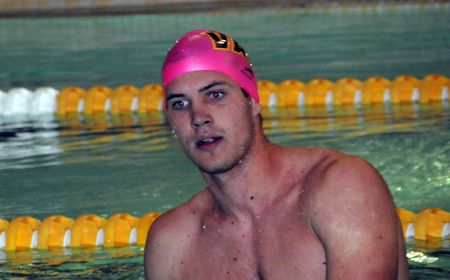 Valparaiso won seven events on Saturday afternoon in the Crusaders’ home finale, but came up nine points shy against Western Illinois as the Leathernecks defeated the Brown and Gold 116-107 at the Athletics-RecreationCenter pool.

Sivak posted the third fasted 400 individual medley time in Valpo history, 4:12.28, while cruising to a 24 second victory.  The junior also posted his best time of the season, 55.57 seconds, in the 100 back, winning by more than a second-and-a-half.

Valparaiso (0-8) will have two-and-a-half weeks off before competing in the Horizon League Championships hosted by UIC in Chicago, Ill. beginning February 24 and running through February 27.  The first day’s events begin at 2 p.m.