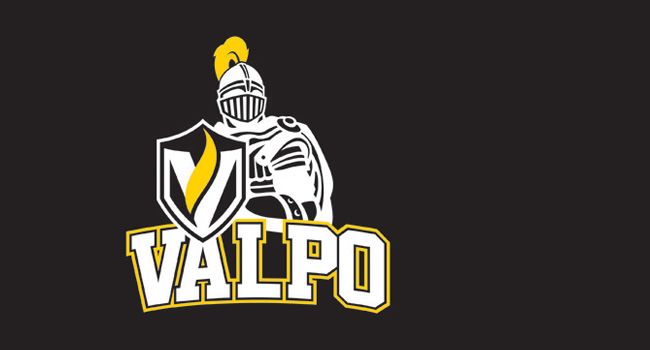 Wegehaupt kicked off his final month of competition by winning the 100 breaststroke at home on Senior Day against Cleveland State, while also adding a second-place finish in the 50 free. He then posted a pair of top-11 finishes in the 100 and 200 breaststrokes at the Horizon League Championships, breaking the Crusaders' program record in the 200 breast in the process with a time of 2:03.75.

Taylor continued to excel in the high jump throughout the month of February. She began the month by winning the event, recording a height of 5'3 1/4" at the Windy City Invitational. Then, at Purdue's Fred Wilt Invitational, the junior broke her own program record by clearing 5'6" in a winning effort, an effort that earned her Horizon League Field Athlete of the Week accolades. Taylor then posted a mark of 5'5" to cap the month with a second-place finish at the GVSU Tune-Up.