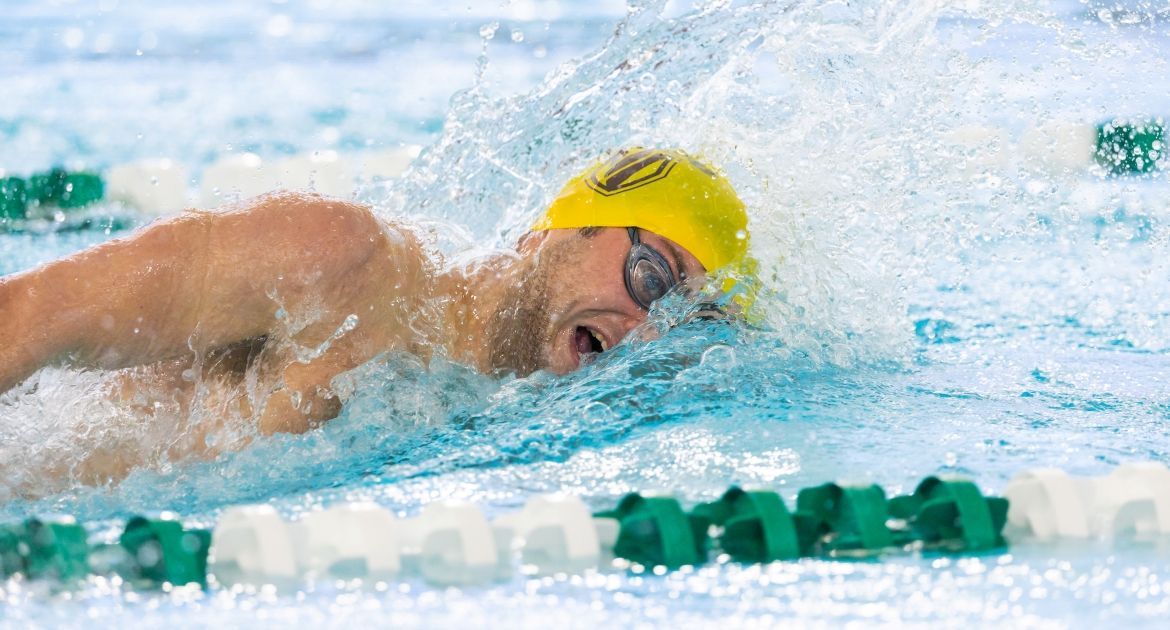 The Valpo men’s and women’s swimming teams turned around after competing Friday evening and returned to the pool Saturday afternoon in a dual meet at IUPUI. Four different Beacons posted second-place finishes in individual events to lead the squad’s effort Saturday.

Valpo returns to action next Saturday morning at Eastern Illinois, as both squads take to the pool starting at 11:30 a.m. The meet is the last for the Valpo women prior to the MVC Championships.