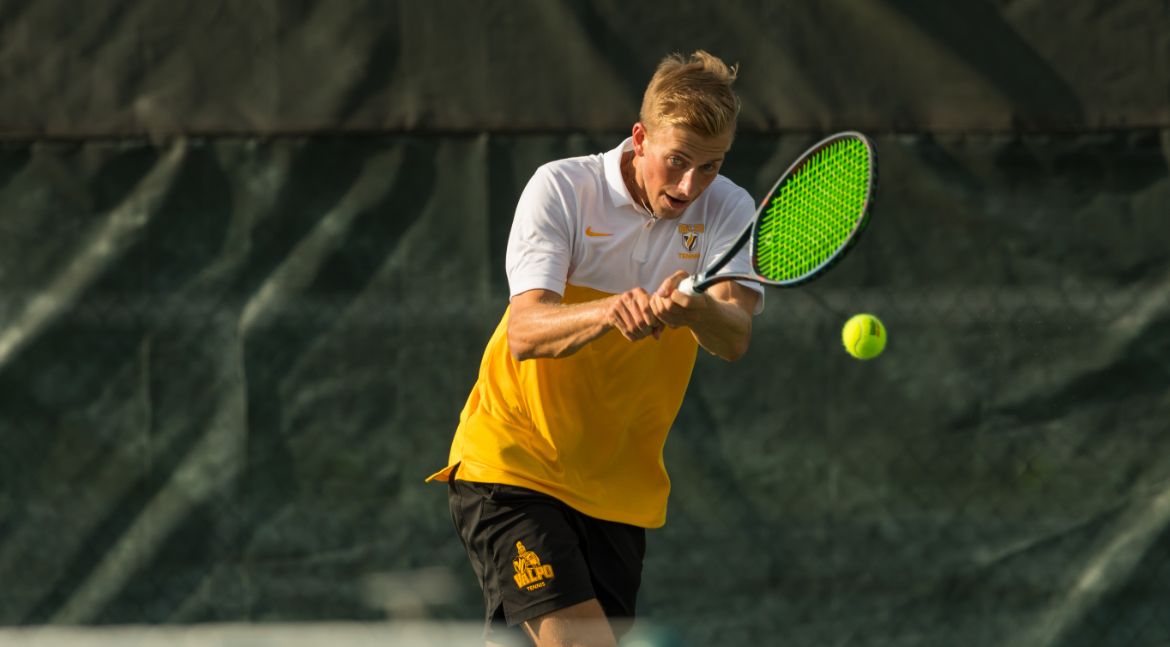 Brandon Ancona will participate in the 2019 Oracle ITA Masters starting on Thursday.

The event, which is now in its fifth year, features many of the top collegiate tennis players in the country. The tournament will begin on Thursday utilizing a 32-player singles draw. Invitations are sent based on conference affiliation, with each conference having the opportunity to send its top returning player. Ancona was selected to represent the Summit League based on his status as 2019 Summit League Player of the Year.

Ancona has followed his Summit League Player of the Year season with a 5-1 start in singles play to go along with a perfect 4-0 mark in doubles competition thus far on the fall. He was also named the Valparaiso University Male Athlete of the Year for 2018-19.