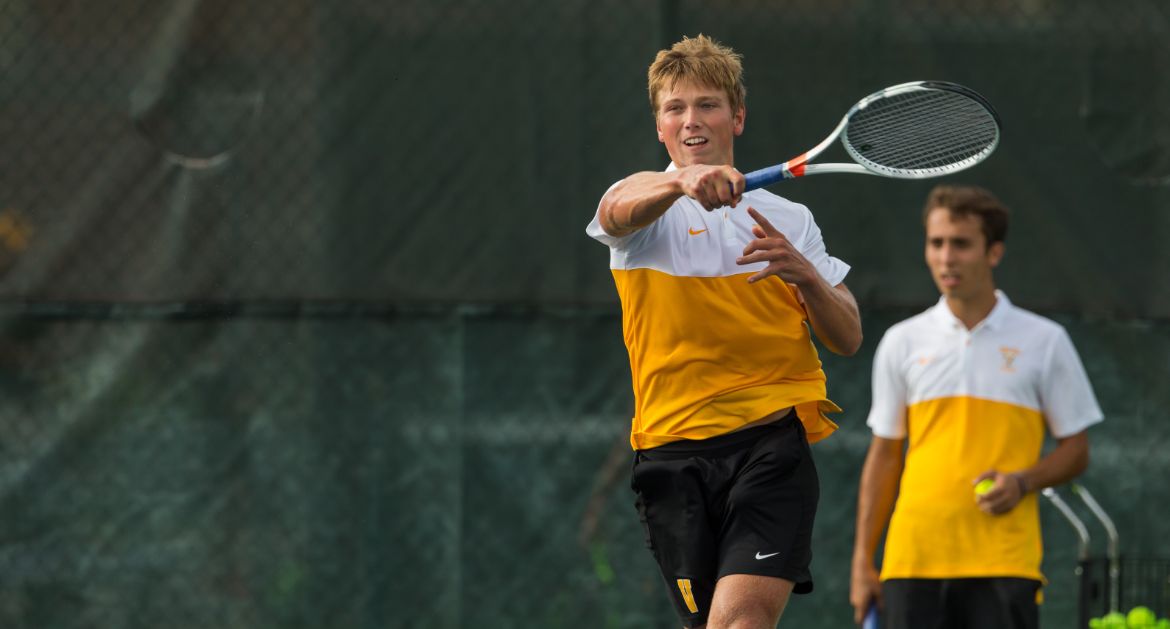 Brian Pecyna grabbed a three-set win at No. 2 singles on Saturday.

The Valparaiso University men’s tennis team opened the 2020 spring season on Saturday afternoon with a tight showdown in Indianapolis. Host Butler edged its way to a 4-3 victory in a rivalry matchup that saw the two teams split the six singles slots.

Valpo (0-1) will be back in action on Sunday at noon at The Courts of NWI, welcoming Western Michigan for the first home match of the spring.