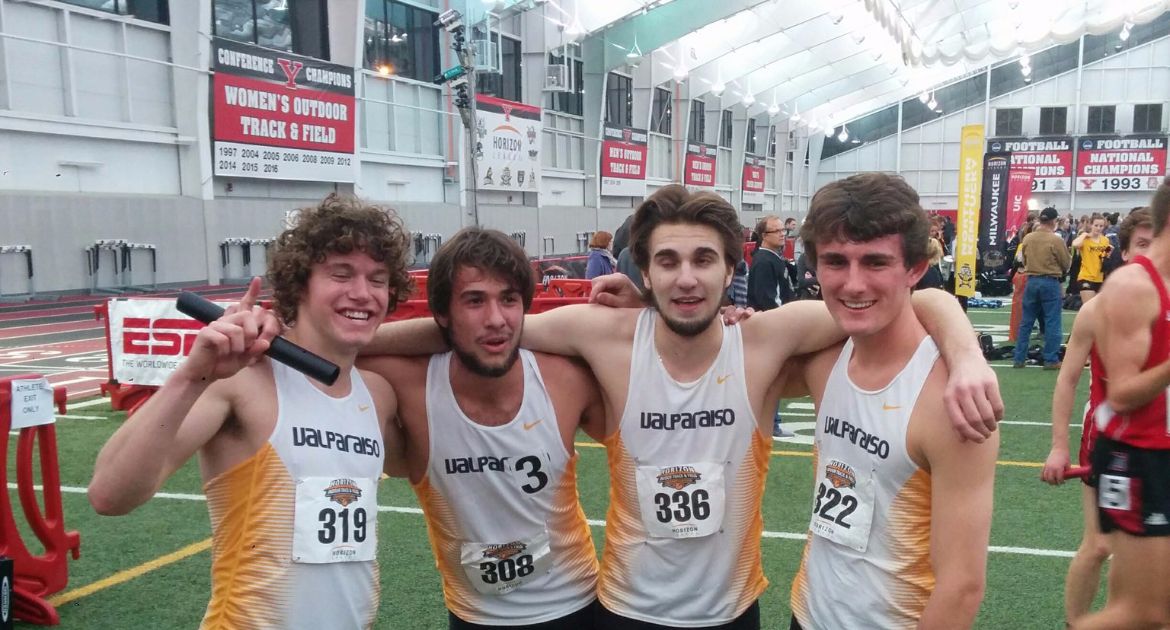 The Crusaders continue the Championships on Sunday at Youngstown State. The first events begin at 8 a.m. CT.