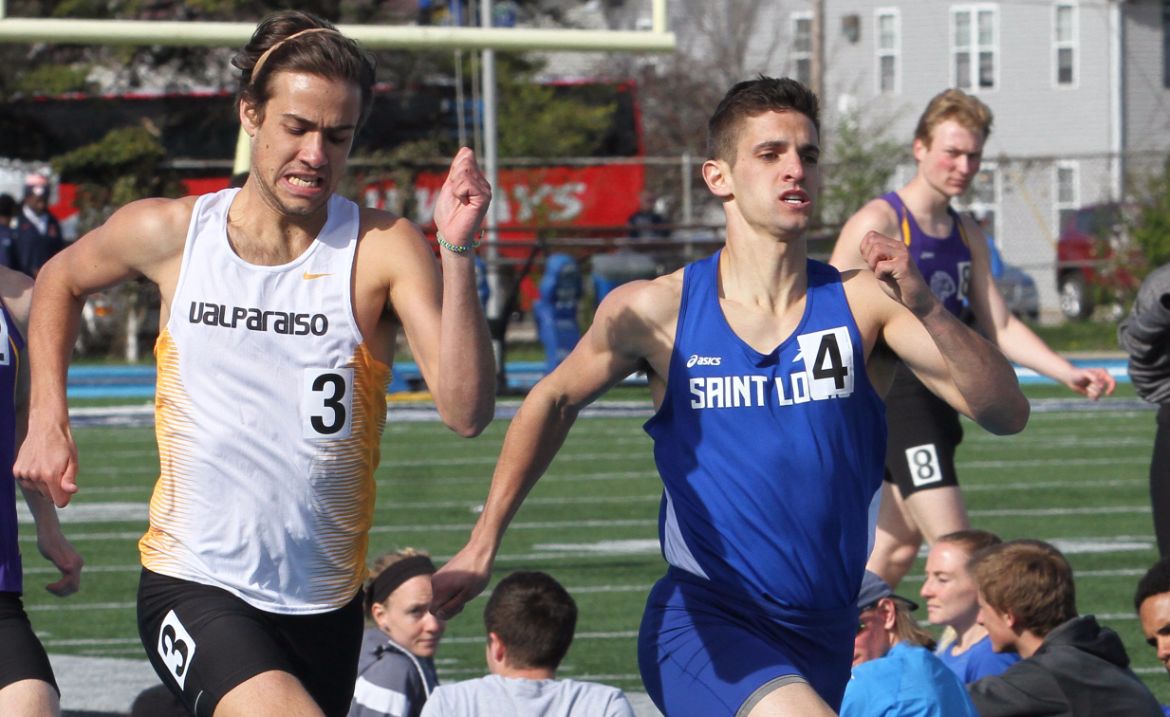 The Valparaiso University men’s and women’s track and field teams stayed in Indiana as they traveled to Greencastle for the DePauw Invitational on Saturday. The men’s team garnered four first-place marks, three coming in field events, while the women tallied one, which also came in a field event. The Crusader men finished in third with 96 points and the women ended the invitational in sixth with 46 points.