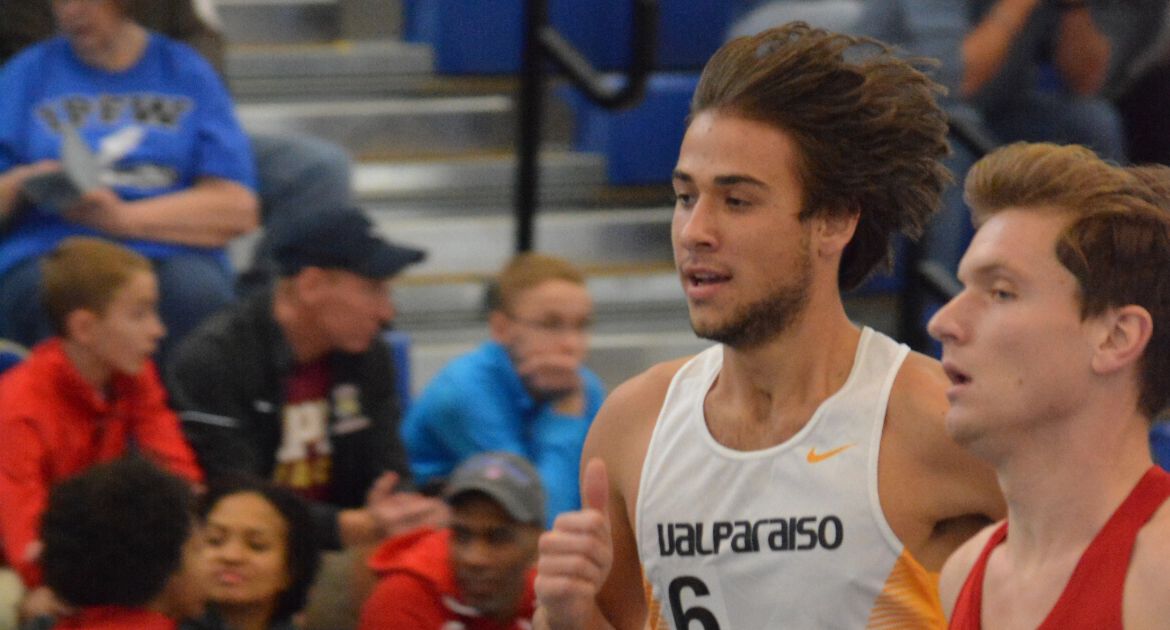 The Valparaiso University track and field teams had four athletes participate at the Alex Wilson Invitational, hosted by Notre Dame on Saturday. The competition comprised of numerous athletes from top programs across the country. Junior Alexander Bruno (Bloomington, Ill./University) highlighted the day when he dropped the school record in the mile by almost three seconds despite battling an illness.

The Crusaders will conclude the indoor portion of their season next weekend as they travel to Cedar Falls, Iowa to compete at the Missouri Valley Conference Indoor Track and Field Championships Feb. 24 – 25 on the campus of Northern Iowa.