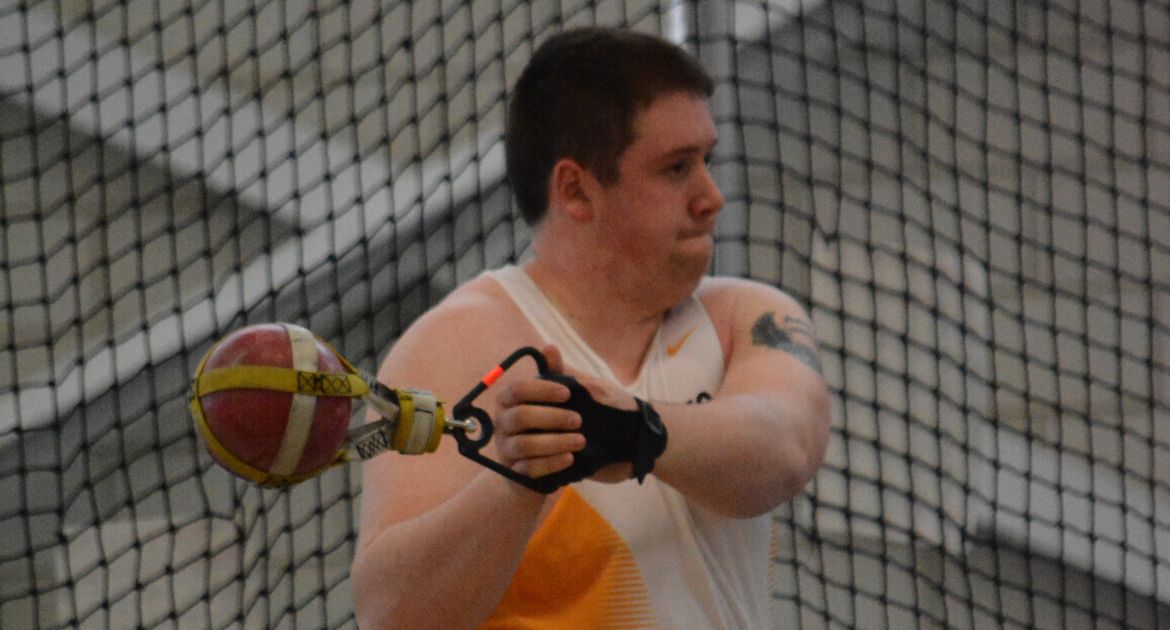 The Valparaiso University track and field teams wrapped up the first day of the Missouri Valley Conference Indoor Track and Field Championships on Saturday in Cedar Falls, Iowa on the campus of UNI. The Crusaders had multiple season-best performances on the day. Senior Andrew Guzek (Valparaiso, Ind./Valparaiso) led the way with a fifth-place finish in the weight throw, while sophomore Jeremy Seiler (Angola, Ind./Fremont) placed seventh overall in the pole vault. Junior Alexander Bruno (Bloomington, Ill./University) also qualified ninth in the mile run and is set to compete in the final on Sunday.

The Crusaders will conclude the championships on Sunday with field events beginning at 11 a.m. CT and track events starting at 1:25 p.m. CT. Follow along with live results and live streaming from the UNI Dome.