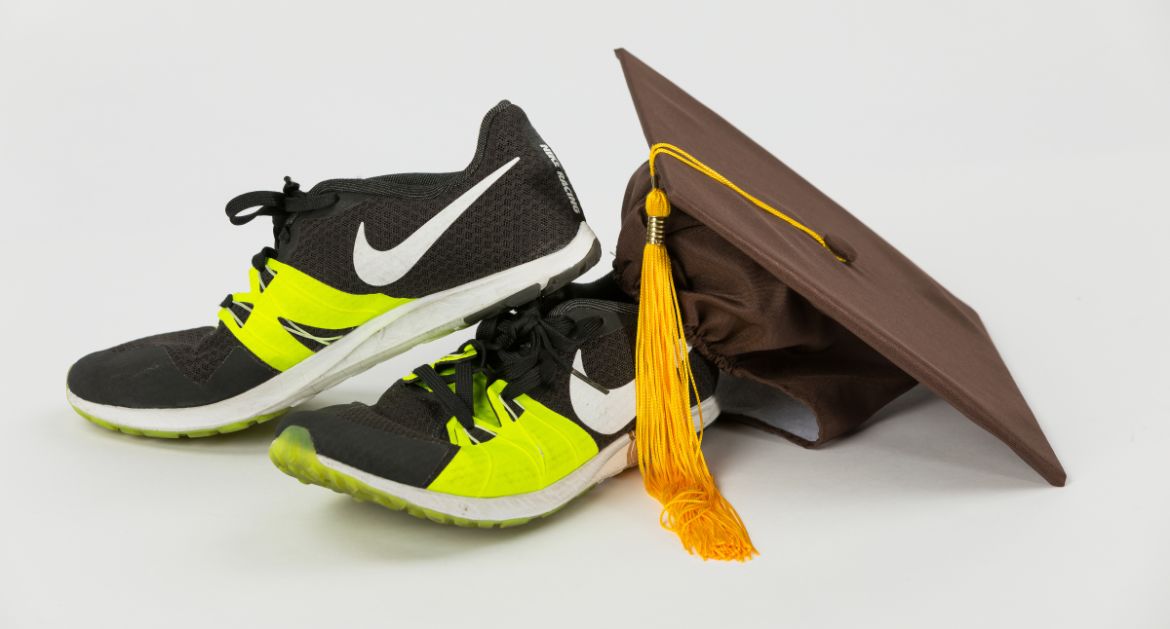 The Valparaiso University track and field teams had four athletes recognized by the Missouri Valley Conference as part of the league’s Scholar-Athlete Team, which was announced on Wednesday.

The award recognizes athletes with top performances in both the indoor and outdoor season as well as strong academic success. To qualify, an athlete must be at least a sophomore, own a grade-point average of 3.2 or higher and record either a top-eight individual finish in the indoor or outdoor conference championships or a top-three finish as part of a relay team.

Junior Anne Mou (Bloomingdale, Ill./Lake Park) registered a seventh-place finish in the triple jump at the indoor championships, landing with a mark of 37-2.5 (11.34m). Mou has a 3.92 GPA as a health science major

Senior Sydney Bronner (Frankenmuth, Mich./Frankenmuth) tied for eighth in the high jump at the outdoor championships, springing for a mark of 5-3½ (1.61m). An elementary education major, Bronner owns a 3.77 cumulative GPA.

Junior Jake Rasawehr (Celina, Ohio/Celina) finished third in the discus throw at the outdoor finals with a mark of 167-5½ (51.04m). Rasawehr has compiled a 3.31 GPA as a nursing major.

Junior Jeremy Seiler (Angola, Ind./Fremont) tied for eighth in the pole vault at the outdoor championships, clearing a height of 15-2 (4.62m). Seiler has a 3.58 GPA while majoring in biology.