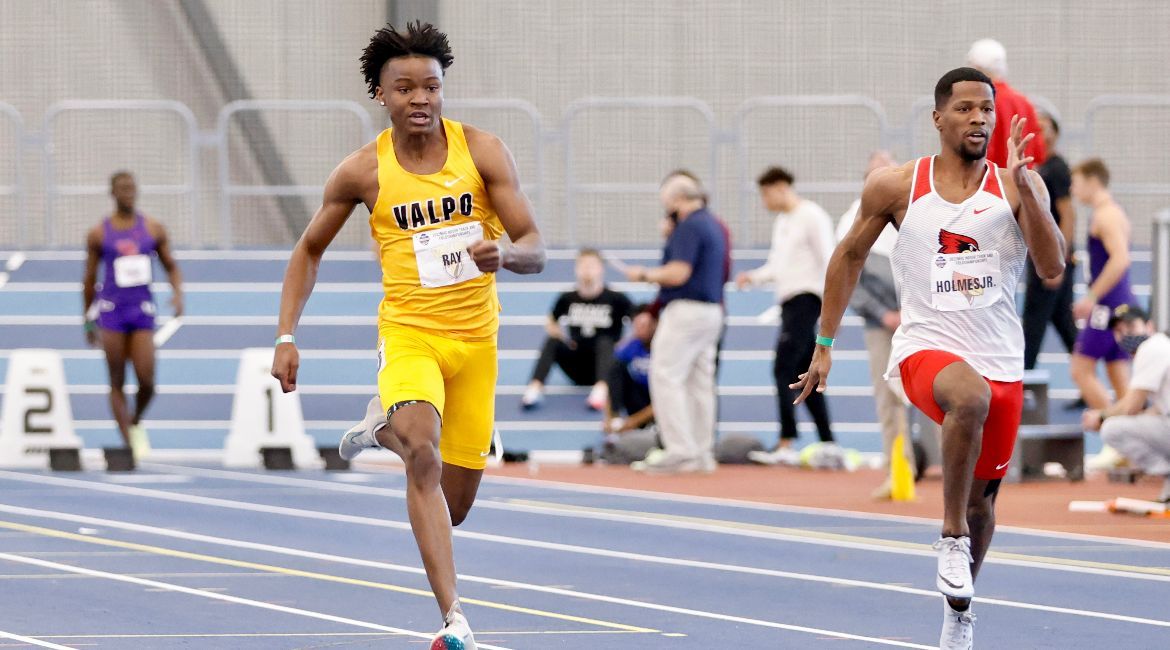 The 2022 Missouri Valley Conference indoor track & field championships are underway as the Valparaiso University track & field team opened the two-day event on Sunday with a full day of action. For the first time since joining the conference, the Beacons are hosting the event as they are serving as the co-hosts alongside Loyola at Gately Park Track & Field Center in Chicago.