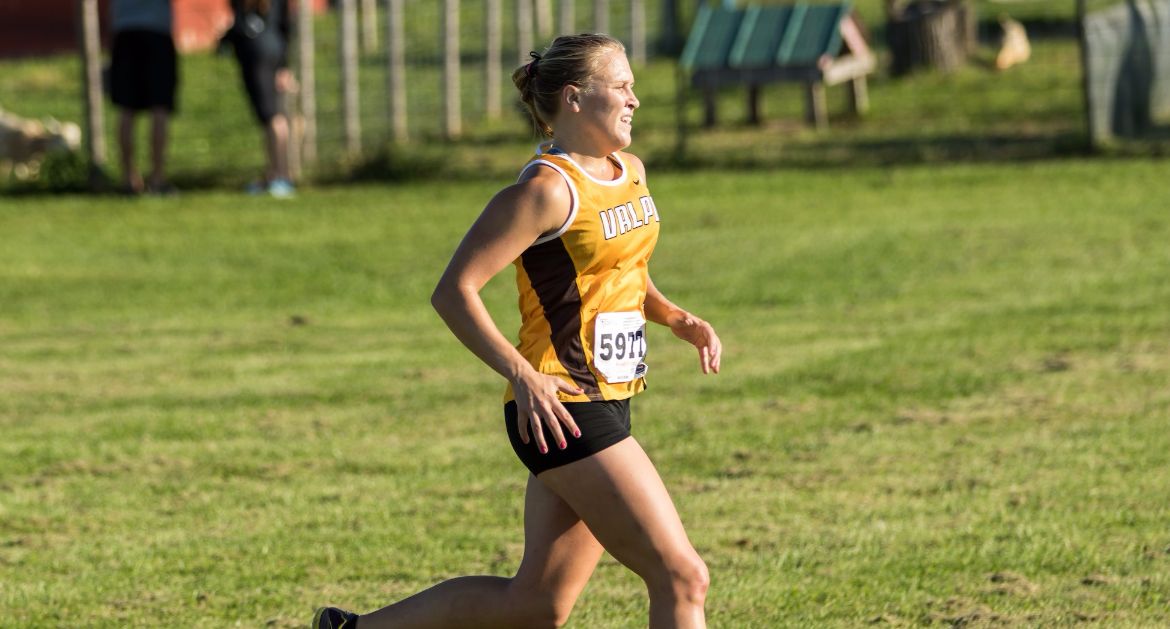 Liz Owen paced the Crusader women in her final race.

The Valparaiso University men’s and women’s cross country teams finished their respective seasons Friday as they competed in the NCAA Great Lakes Regional Championship, held in Madison, Wis. The men’s squad placed 29th in the 10K and the women finished 31st in the 6K at the Championships.