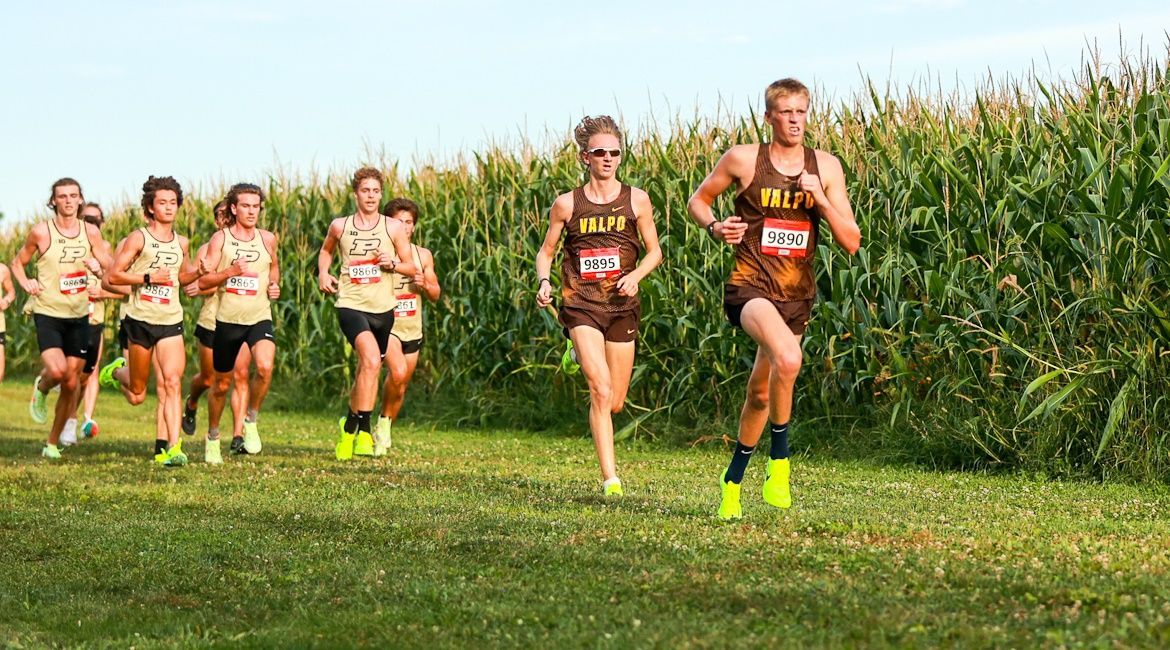 The Valparaiso University men’s and women’s cross country teams continued the season on Friday by participating in the Joe Piane Invitational hosted by the University of Notre Dame. The Beacons were led by Grace Aurand (Highland, Ind. / Highland) and Evan Walda (Fort Wayne, Ind. / South Side) in the women’s and men’s races, respectively.

The Beacons will return to the course on Friday, Oct. 14 for the Bradley Pink Classic in Peoria, Ill.