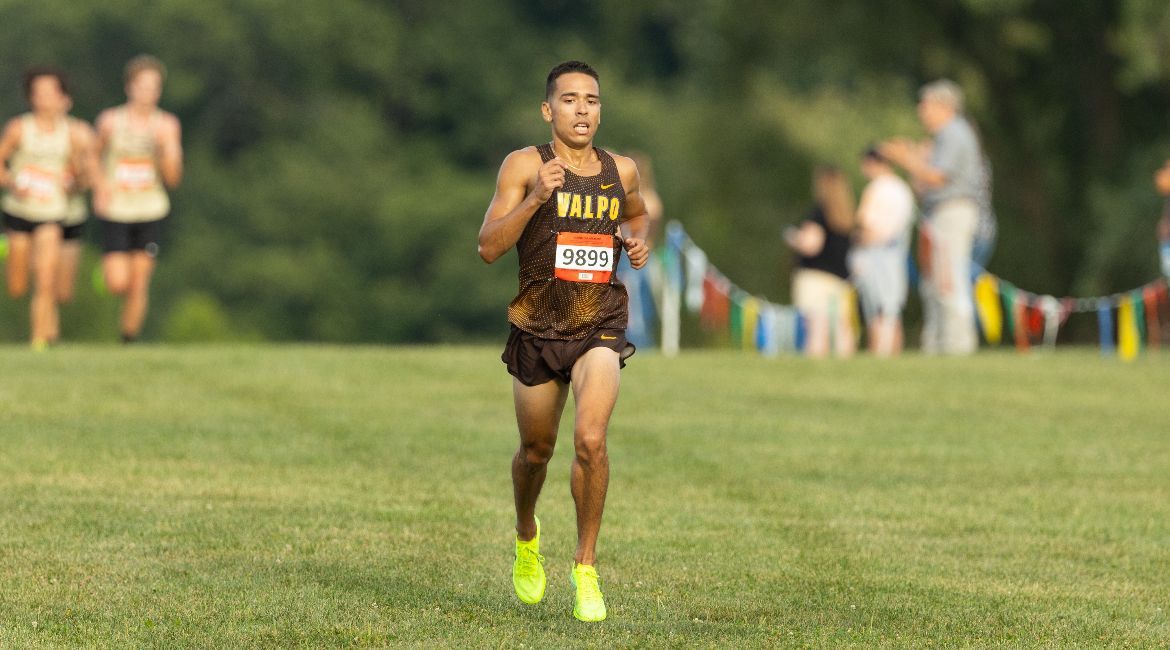 The Valparaiso University cross country programs garnered significant momentum in advance of the upcoming Missouri Valley Conference Championships by virtue of a strong showing at the Bradley Pink Classic, the final meet prior to the conference championship, which was hosted at Newman Golf Course in Peoria on Friday. The Beacons posted a slew of personal records including four entries into the program record book.

The Beacons will look to keep the solid races coming on Friday, Oct. 28 as Indiana State hosts the MVC Championships in Terre Haute, Ind.