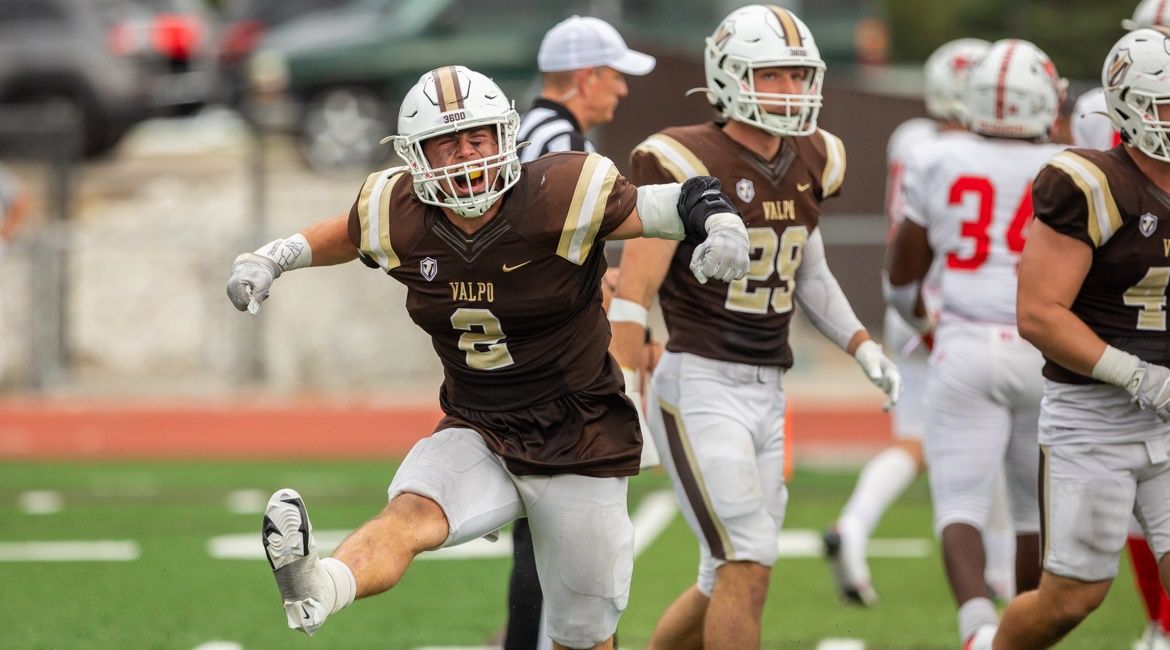 The Valparaiso University football team made every effort to complete a late rally for the second consecutive week, but this time the fourth-quarter magic came up narrowly shy as visiting Marist edged the host Beacons 27-24 in overtime on Homecoming Saturday at Brown Field. Valpo outscored the Red Foxes 14-0 in the fourth quarter to send the game to OT. In the extra session, the Beacons settled for a field goal on their possession before Marist won the game on a 25-yard touchdown pass on their first offensive snap.

Valpo (1-4, 1-1) will attempt to bounce back next week as it makes the trip to St. Paul, Minn. to clash with St. Thomas at 1 p.m. on Saturday, Oct. 9. The game will be broadcast on TommieSports.com as well as 95.1 FM Valparaiso, ValpoAthletics.com and the TuneIn radio app.