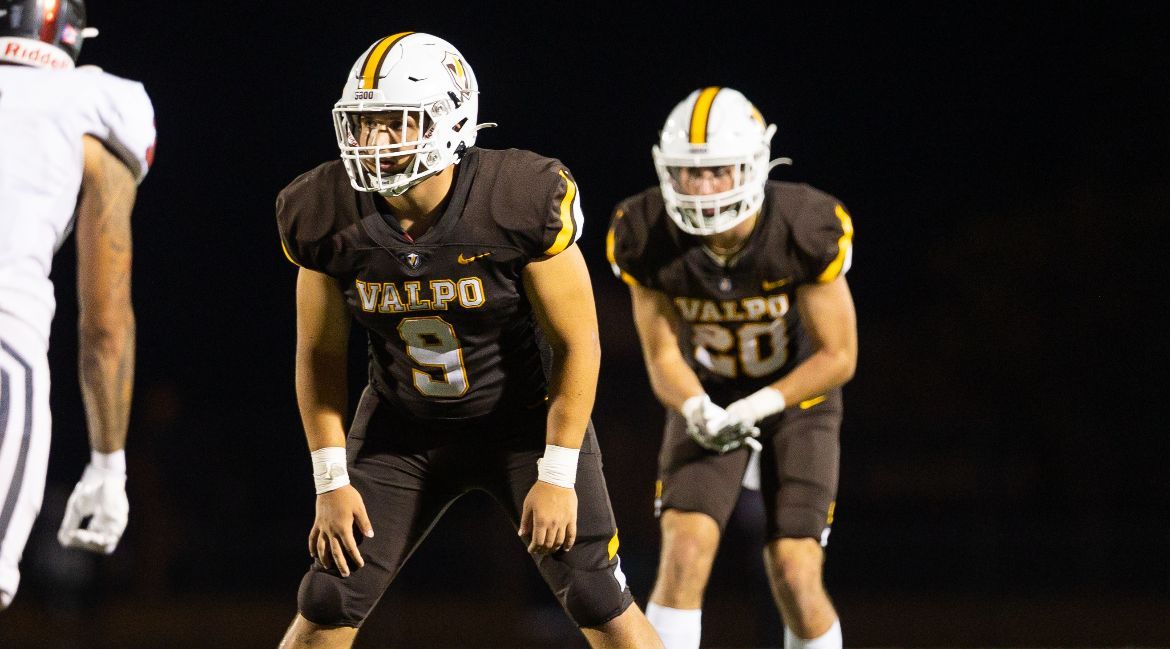 They say there are no moral victories, but this is about as close to one as you can come if you’re the Valparaiso University football team.

The mood surrounding the team was one of disappointment following a 28-21 road loss to full-scholarship, Missouri Valley Football Conference opponent Illinois State on Saturday night at Hancock Stadium in Normal, Ill. But once the sting of dropping a game that was close from start to finish wears off, the Beacons can hold their heads high following one of the best performances against a Division-I scholarship opponent in program history.

“We’re disappointed that we lost the football game when we had a chance to win, but one thing I told the team is that I’m proud of their effort and the persistence that we had throughout the game. We showed an ability to not flinch when we were down 28-14. We gave ourselves an opportunity to have the ball late in the game with a chance to tie or win.”

“Ben (Hines) is a really good player. As a coach, I enjoy how intelligent he is. Not only is he a good athlete and a good player, but he understands the schematics of what we’re trying to do. That allows him to be in a lot of positions to make plays.”

Valpo (1-1) will close out nonconference play next week with another challenging opponent as the Beacons visit Dartmouth for a 12:30 p.m. kickoff on Saturday in Hanover, N.H. The game will be broadcast on ESPN+.