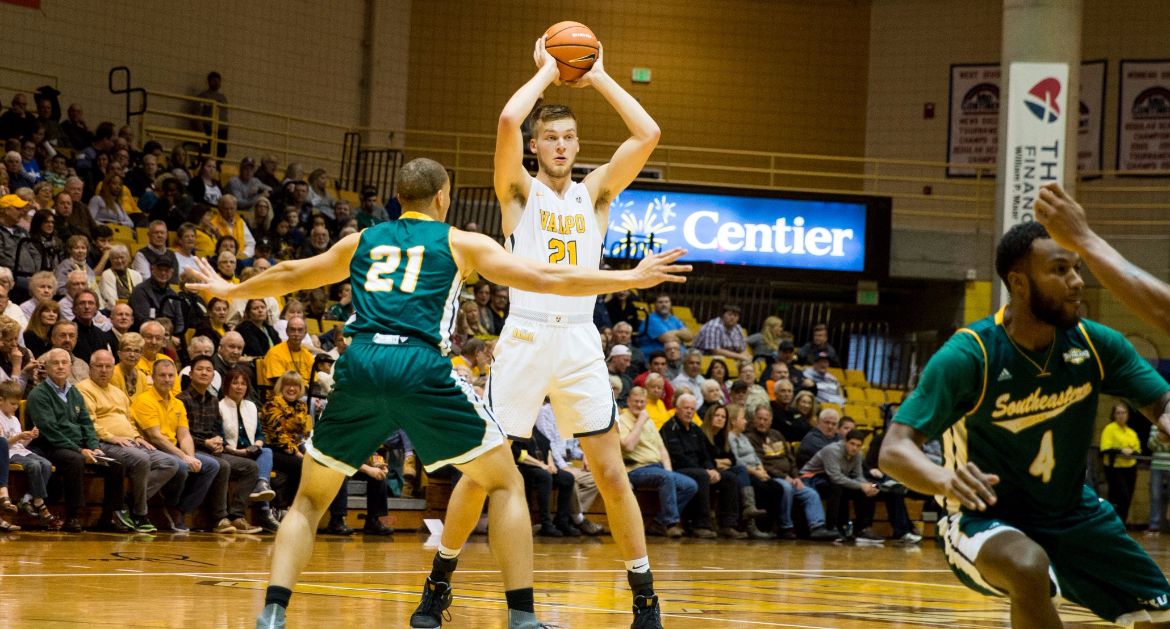 The run came later than it did in any of the first three games of the year for the Valparaiso University men’s basketball team, but it was an emphatic spurt, as the Crusaders outscored Southeastern Louisiana 41-12 over the game’s final 13 minutes to pull away for an 83-50 victory over the Lions Sunday afternoon at the ARC.

Valpo (4-0) looks to keep rolling on Tuesday night at the ARC as the Crusaders continue play as part of the Savannah Invitational by hosting Samford at 7 p.m. The game can be seen live on The Valley on ESPN3, with links for all the live coverage available via ValpoAthletics.com.