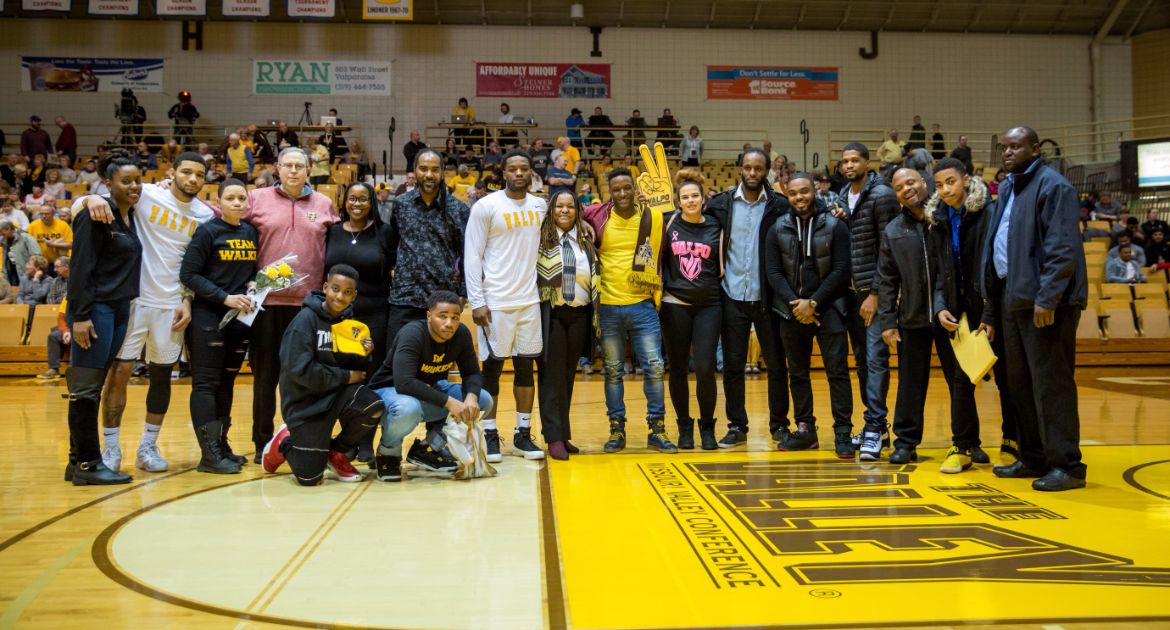 The Valparaiso University men’s basketball team was unable to get over the hump on Tuesday night at the ARC on Senior Night against UNI, as the Crusaders never led as they fell to the Panthers, 68-63.