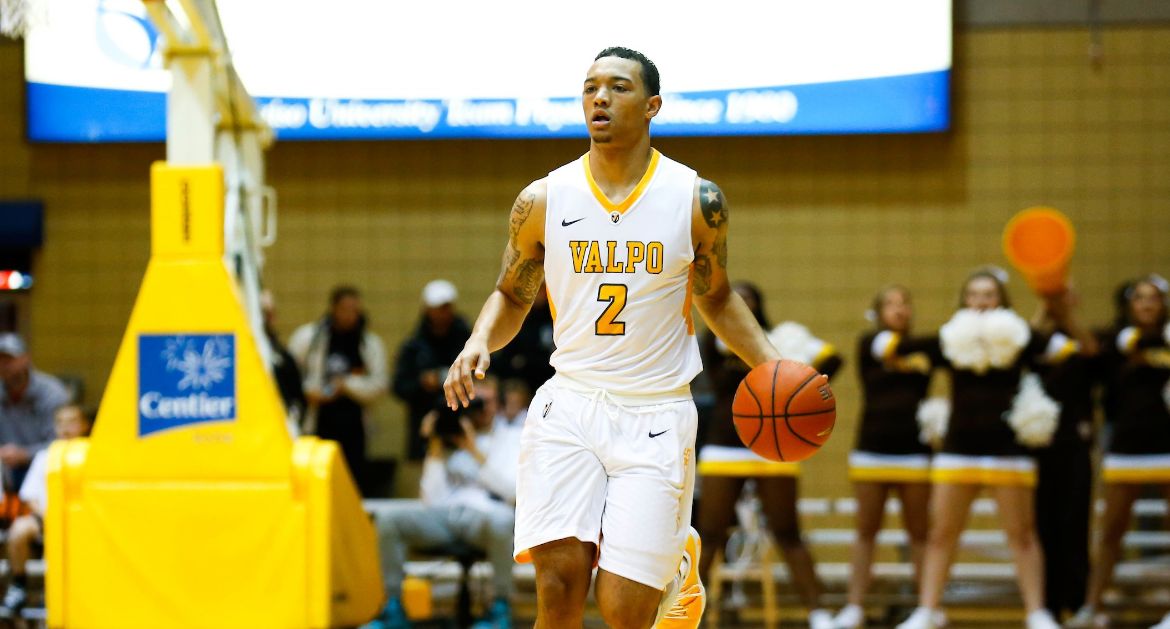 The Valparaiso University men’s basketball team battled through foul trouble Thursday afternoon in its opener at the Myrtle Beach Invitational in Conway, S.C., closing to within three points with 13 minutes to play, but could not get over the hump in the second half as it fell to Western Kentucky, 83-71. With the loss, Valpo will play Monmouth at 5:30 p.m. CT on Friday.