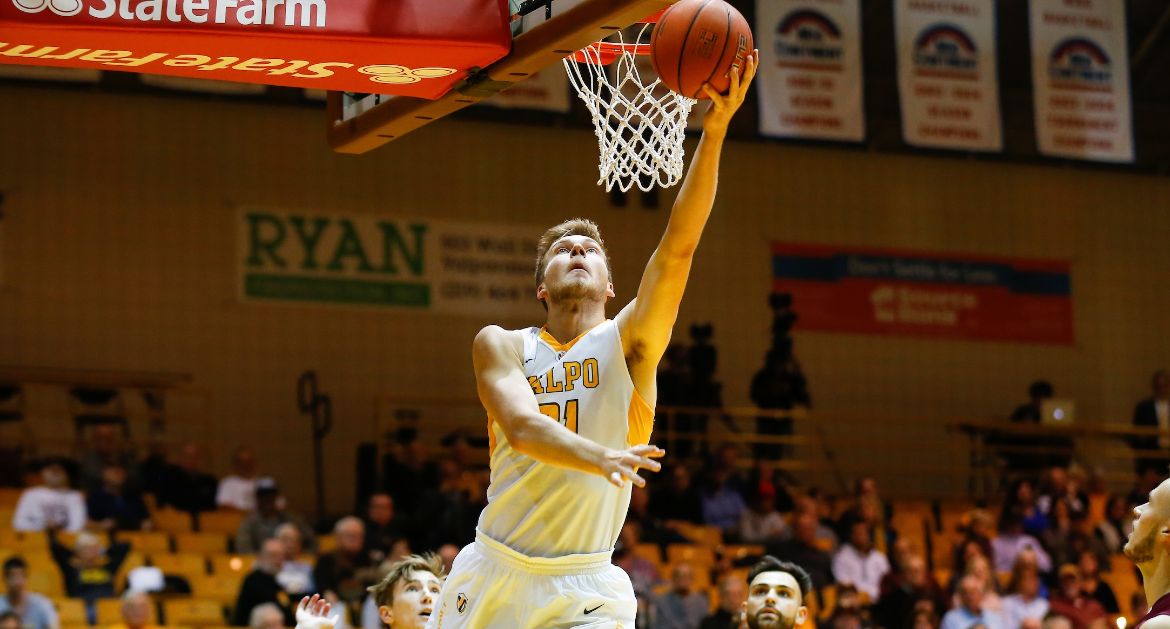 Trailing by 11 late in the first half at UNLV, the Valparaiso University men’s basketball team ended the opening period on an 11-4 run and then started the second half on a 15-2 run to take control, eventually going on to a 72-64 victory over the Runnin’ Rebels Wednesday evening as part of the Mountain West/Missouri Valley Challenge series.

Valpo (4-3), which has played five of its last six games away from home, returns home for two games in three days, starting on Sunday afternoon with a 1 p.m. tip against UC Riverside. The game will be broadcast live on ESPN+.