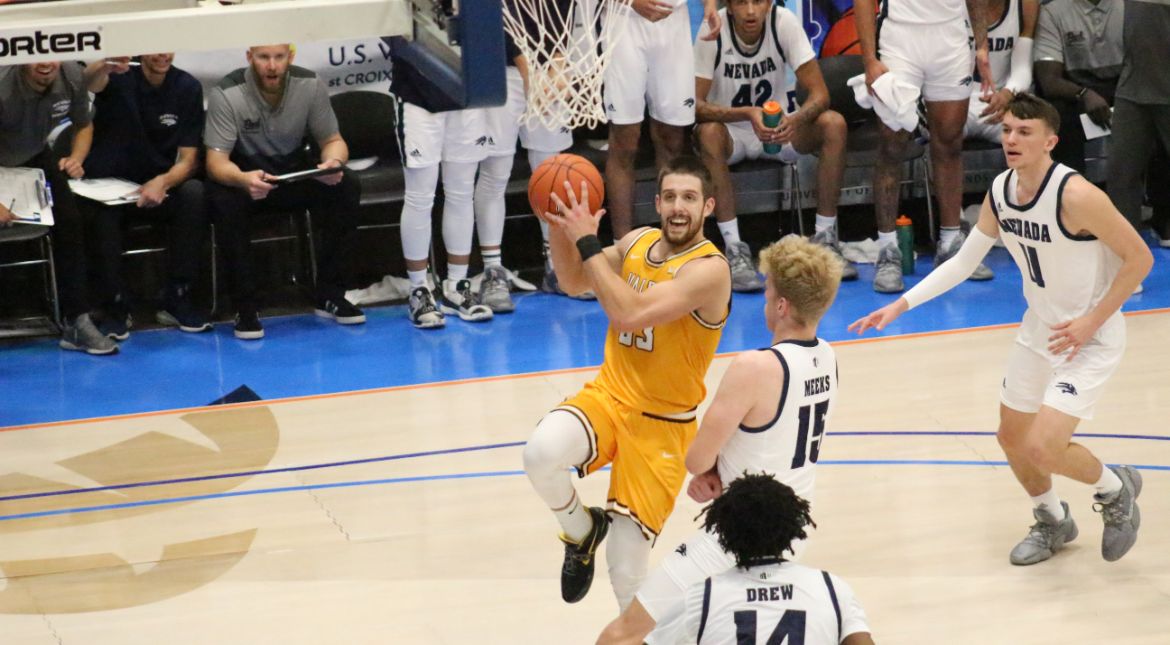 The early deficit was simply too large to overcome for the Valparaiso University men’s basketball team on Sunday evening in a Paradise Jam semifinal matchup with Nevada, as the Wolf Pack advanced to the event’s championship with an 84-59 victory. Sophomore Javon Freeman-Liberty (Chicago, Ill. / Whitney Young) continued his season-long tear, pouring in 21 points to pace the team.

Valpo (4-2) will look to rebound on Monday at 4:45 p.m. CT in the third-place game of the 2019 Paradise Jam. The game will be broadcast on FloHoops and 95.1 FM Valparaiso (WVUR) with links to live video, audio and stats available on ValpoAthletics.com.