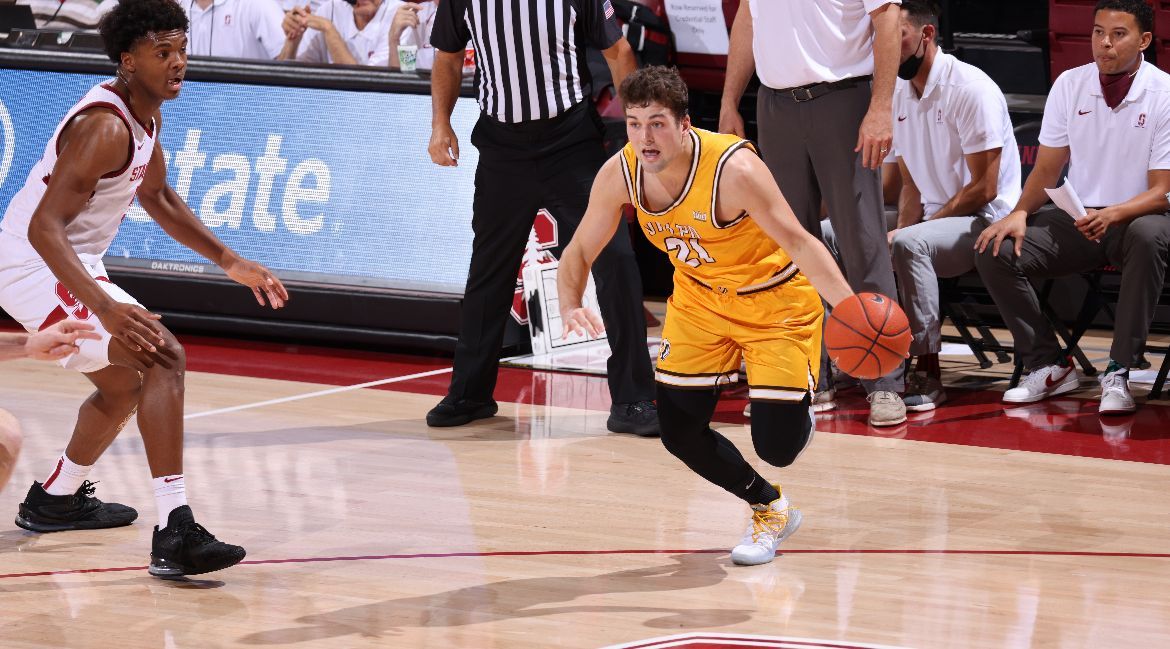 The Valparaiso University men’s basketball team outscored Stanford 37-35 in the second half, but couldn’t erase an early 12-1 deficit in a road matchup with a Pac-12 opponent as the Cardinal prevailed 74-60. Trevor Anderson (Stevens Point, Wis. / SPASH [Wisconsin]) turned in his first collegiate double-double, pulling down a career-high 10 rebounds to go along with a game-high 18 points on 7-of-11 shooting.

Valpo (0-3) will open the Nassau Championship in Nassau, The Bahamas on Monday, Nov. 22 vs. Coastal Carolina at 7 p.m. All games during the event will be streamed on FloHoops.