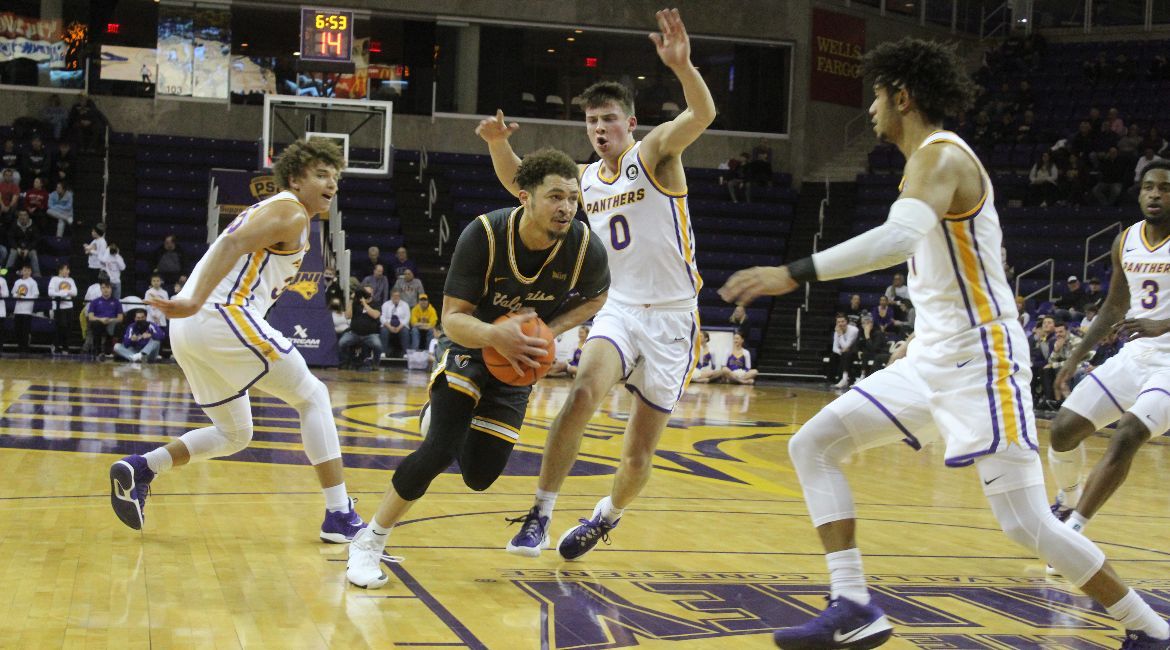 The Valparaiso University men’s basketball team incurred a 92-65 setback on Wednesday night at the McLeod Center in Cedar Fall, Iowa. Valpo was led by Kevion Taylor (Milwaukee, Wis. / Whitnall [Winona State]) with 17 points on a night where the Panthers shot at a 59.7 percent clip behind a game-high 20 points from Noah Carter and 17 from Trae Berhow.

Valpo (8-7, 1-2) will host Southern Illinois on Saturday night at 6 p.m. at the Athletics-Recreation Center. To purchase tickets, visit valpoathletics.com/tickets. The game will be broadcast on ESPN+ and the Valpo Sports Network.