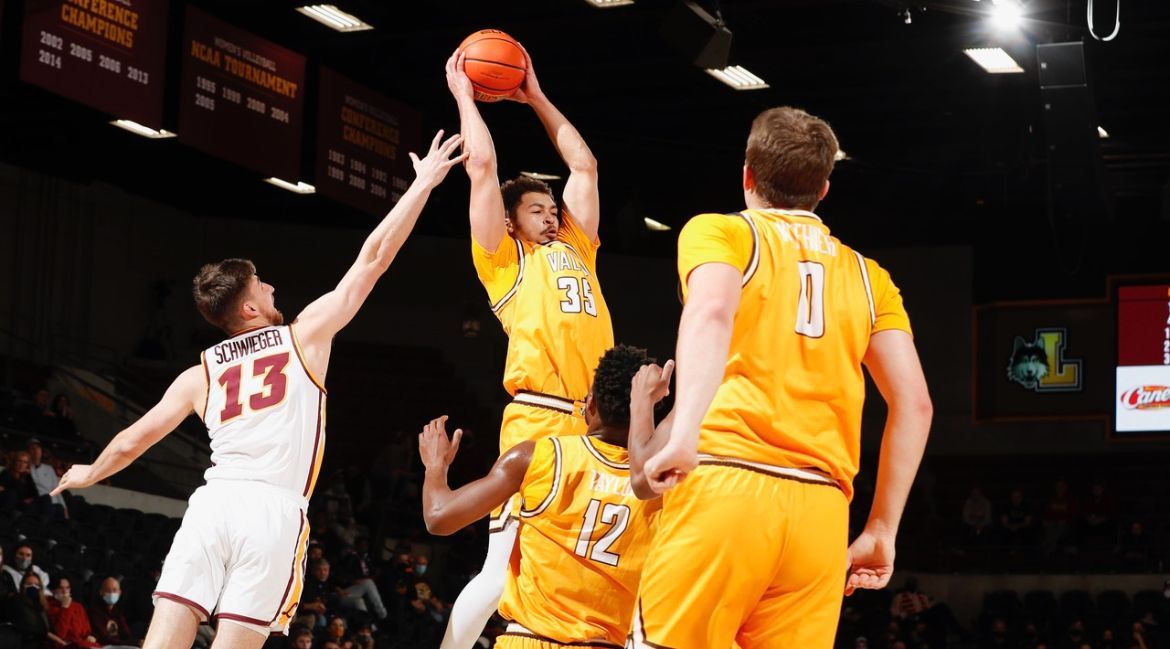 For a third consecutive season, the Valparaiso University men’s basketball team had host Loyola on the ropes in a game at Gentile Arena, but once again one of the nation’s top mid-major programs escaped the Beacons, this time with an 81-74 double overtime victory. Valpo led by as many as 12 and nearly knocked off a Ramblers team that is receiving votes nationally in both the Associated Press and USA Today Coaches’ polls, but instead the hosts extended their longstanding home court winning streak to 30 on Chicago’s north side.

Valpo (8-9, 1-4) will return home on Saturday to host Missouri State in a nationally-televised game on ESPNU. Please note that the start time has been changed from the original schedule to accommodate national TV. The game will tip at 4 p.m. For ticket information, visit valpoatheltics.com/tickets.