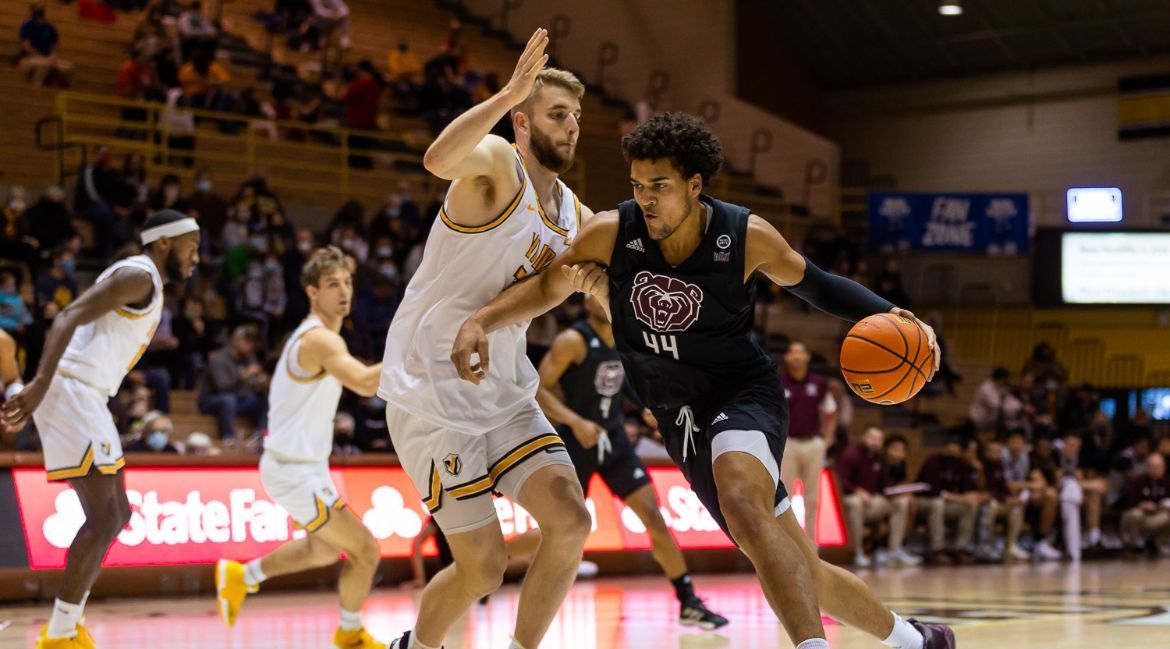 Valpo (8-10, 1-5 MVC) will remain home to host UNI on Wednesday at 6 p.m. at the Athletics-Recreation Center. The game will be broadcast as part of the conference-selected Valley on ESPN package on ESPN+. For ticket information, visit valpoatheltics.com/tickets.