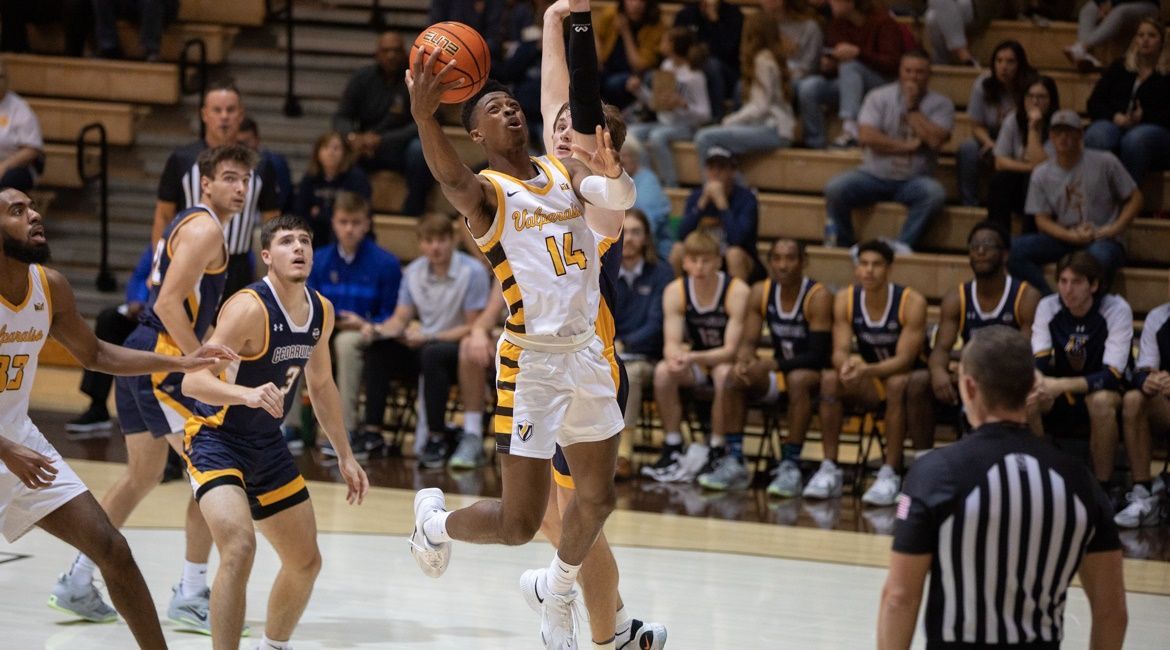 The Valparaiso University men’s basketball team took the court in a game situation for the first time this season on Saturday afternoon at the Athletics-Recreation Center, tuning up for the regular season with an 83-79 victory over Cedarville in exhibition action. Senior Ben Krikke (Edmonton, Alberta, Canada / Jasper Place) turned in a double-double of 25 points and 13 rebounds to lead the Beacons.

The games start counting on Monday, Nov. 7 as the Beacons make their way to Toledo to battle the Rockets. The season opener will tip off at 6 p.m. CT and will be broadcast on ESPN3. Links to live video, audio and stats will be available on ValpoAthletics.com.