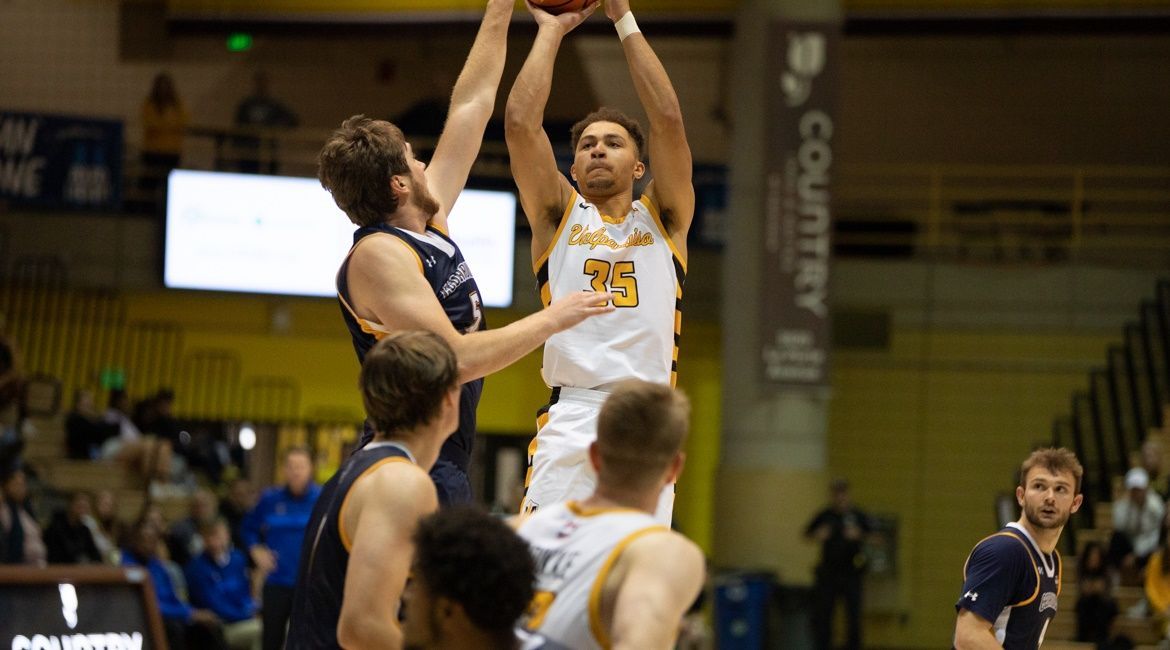 The Valparaiso University men’s basketball team outscored Toledo by 11 after halftime, but a slow start was too much to overcome in a season-opening 85-70 setback at Savage Arena in Toledo, Ohio. The play of Quinton Green (Columbus, Ohio / Homeschool [Cedarville]) in his Beacon debut was a major bright spot as he drilled five 3s en route to a team-high 20 points.

Valpo shot 68 percent after halftime in a game against a team that won 47 games over the last two seasons, captured back-to-back Mid-American Conference regular-season titles and boasted four returning starters.

Valpo (0-1) will welcome Western Michigan to the Athletics-Recreation Center for a 4 p.m. tipoff on Sunday. The game will be broadcast on ESPN+ with links to live video, audio and stats available on ValpoAthletics.com.