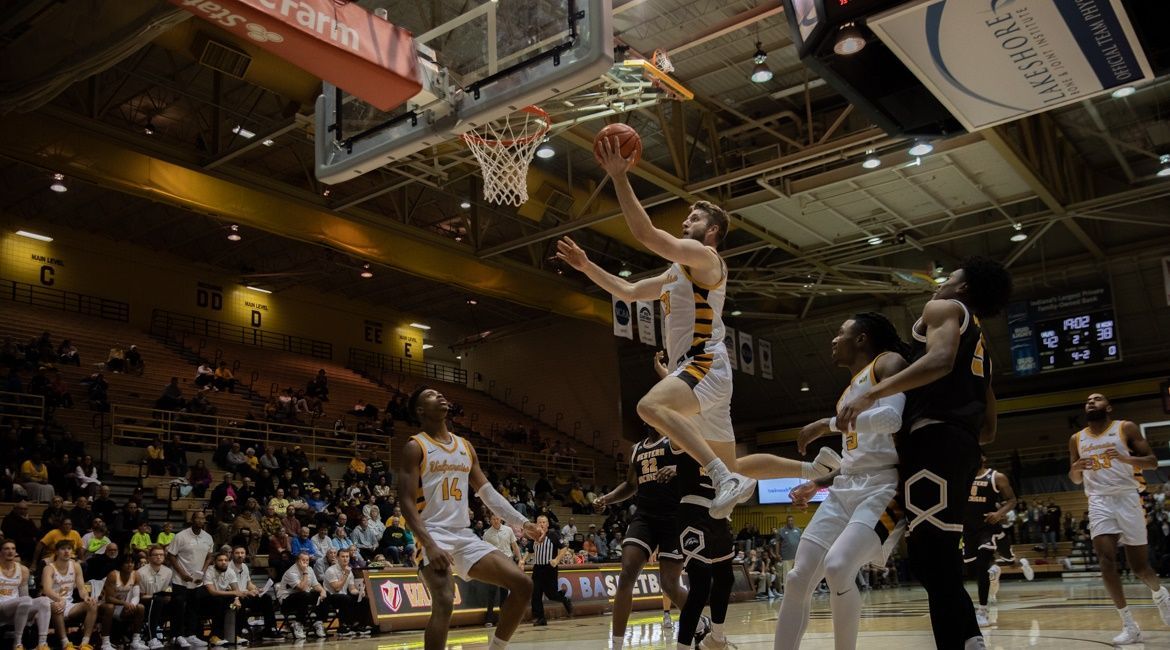 Three members of the Valparaiso University men’s basketball team put together career performances as the Beacons opened the home portion of the season by pulling away from Western Michigan in the second half for an 81-65 victory on Sunday evening at the Athletics-Recreation Center.

Valpo (1-1) will make the short trip to the Windy City on Wednesday to matchup with Chicago State for a 7 p.m. tipoff. The game will be broadcast on FloHoops. Links to live video, audio and stats will be available on ValpoAthletics.com.