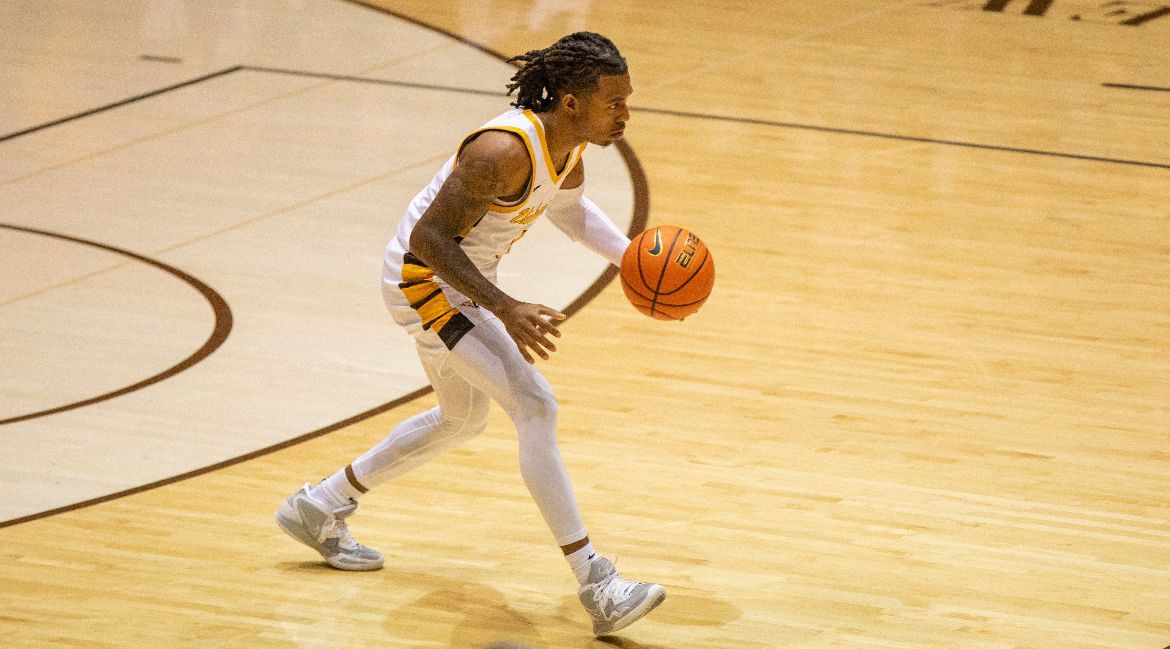 For the second time in as many road games, the Valparaiso University men’s basketball team got the better of the play after halftime, but an early hole proved to be too much to overcome in an 87-74 setback at Chicago State on Wednesday. Ben Krikke (Edmonton, Alberta, Canada / Jasper Place) had another monster performance with 27 points on 12-of-16 shooting, while Nick Edwards (Atlanta, Ga. / Grayson [Glenville State]) provided an offensive lift by scoring 15 second-half points.

Valpo (1-2) will look to get back in the win column on Saturday as Incarnate Word comes to the Athletics-Recreation Center for a 7 p.m. tip. The game will be broadcast on ESPN3. Links to live video, audio and stats will be available on ValpoAthletics.com. To purchase tickets or for more information, visit valpoathletics.com/tickets.