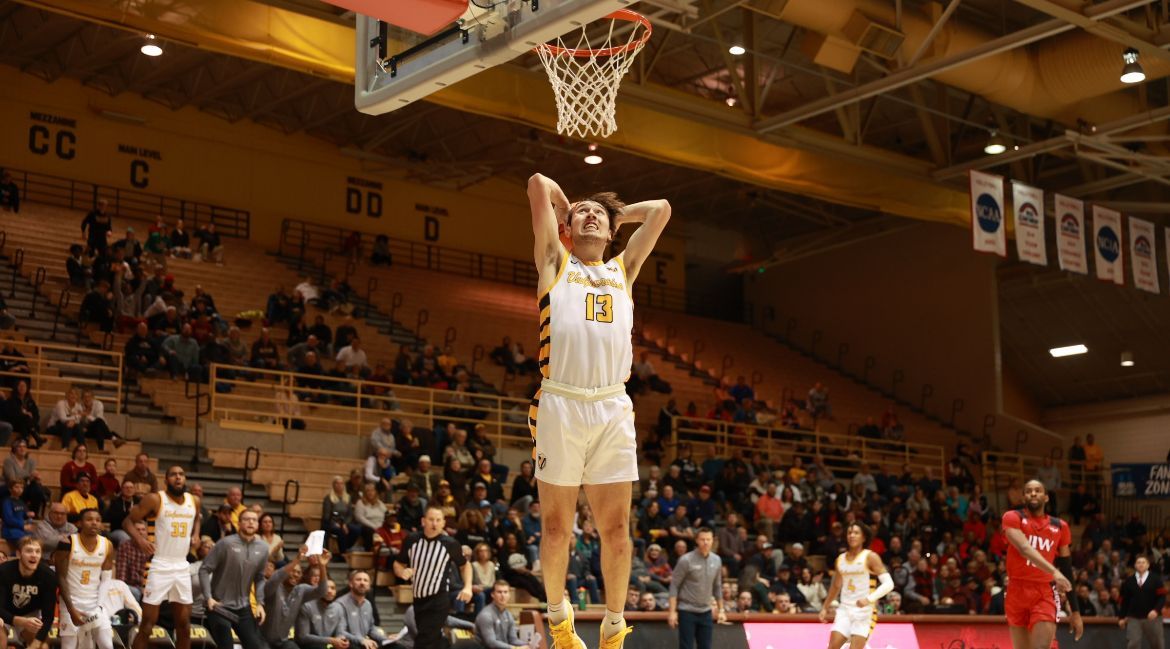 The Valparaiso University men’s basketball team moved to 2-0 at home by besting Incarnate Word 68-64 on Saturday night at the Athletics-Recreation Center. After being recognized for surpassing 1,000 career points in a pregame ceremony, Ben Krikke (Edmonton, Alberta, Canada / Jasper Place) poured in a team-high 22 to help the Beacons fend off the Cardinals.

Valpo (2-2) will begin a 10-day, four-game road trip by visiting Samford on Wednesday at 2 p.m. in Homewood, Ala. The contest will be broadcast on ESPN+ with links to live video, audio and stats available on ValpoAthletics.com.