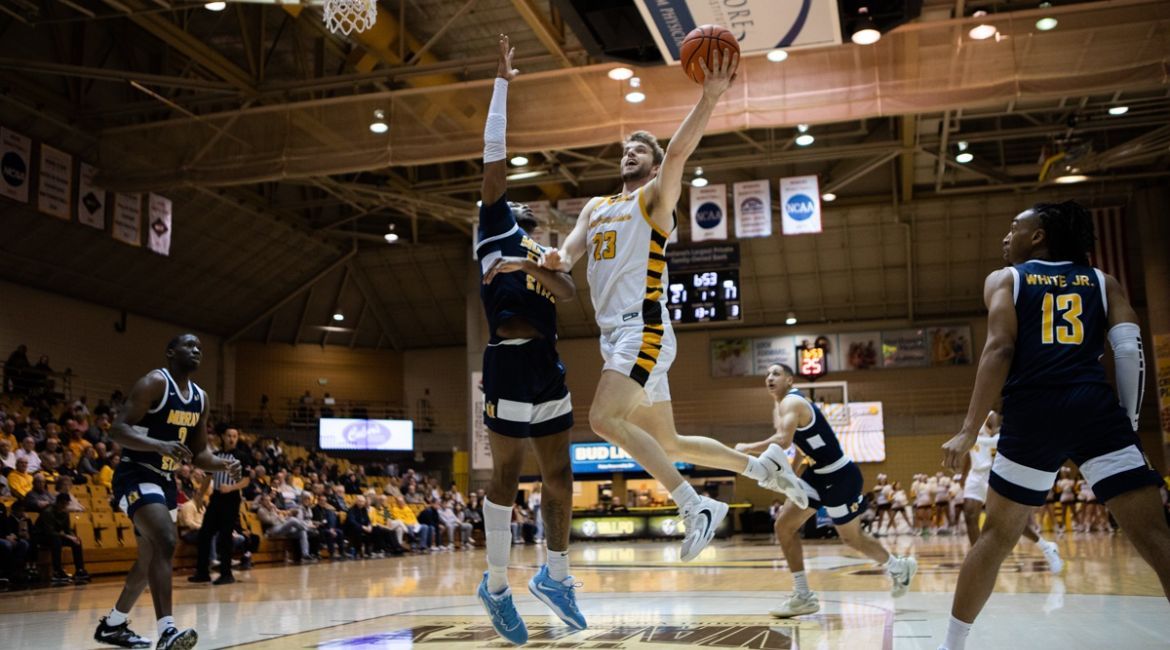 In a season of big offensive production, Valparaiso University men’s basketball senior Ben Krikke (Edmonton, Alberta, Canada / Jasper Place) had his biggest production yet on Sunday afternoon at the Athletics-Recreation Center. Despite a career-high 31 points from the Canadian forward, visiting Murray State raced back from down 10 to beat the Beacons 77-70 in overtime.

The Beacons (3-6, 0-2 MVC) will welcome Trinity Christian to the Athletics-Recreation Center on Tuesday night for a game that tips off at 7 p.m. Links to live video, audio and stats will be available on ValpoAthletics.com.