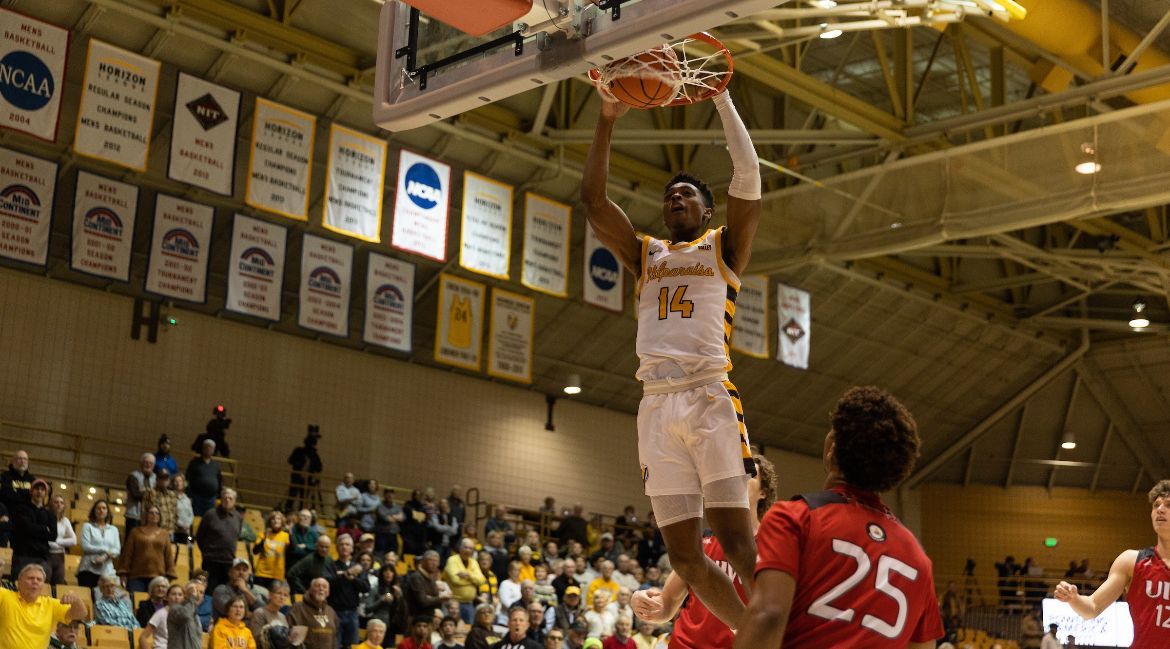 Next Up in Valpo Basketball: The Valparaiso University men’s basketball team will host its second home game in three days on Tuesday night as Trinity Christian visits the Athletics-Recreation Center for a 7 p.m. tip. After starting Missouri Valley Conference play with two early-December league dates, this marks the start of a four-game nonconference burst before the continuous portion of the Valley docket begins in earnest on Dec. 29.

Last Time Out: Valpo received a career-high 31 points from Ben Krikke and led by as many as 10 on Sunday afternoon at the Athletics-Recreation Center, but visiting Murray State raced back for a 77-70 overtime victory. Valpo led for much of the first half but the second half was a seesaw battle in a game that featured 10 ties and 14 lead changes. Jerome Palm had a career-high 10 rebounds off the bench, while Quinton Green (18) and Kobe King (11) also tallied in double figures in the scoring column.

Head Coach Matt Lottich: Matt Lottich (100-102) is in his seventh season as the head coach of the men’s basketball program in 2022-2023. Twice during his tenure, Valpo has upset Top-25 opponents, defeating Drake and Rhode Island at the ARC. Valpo has four wins over AP Top 25 teams in program history, and two have come under Lottich. In 2019-2020, Valpo became the first team in the history of Arch Madness, the annual Missouri Valley Conference Tournament in St. Louis, to reach the title game after playing in the opening round by winning three games in three days. Lottich, hired as the 22nd head coach of the Valpo men’s basketball program in April 2016, graduated from Stanford University in 2004 and New Trier High School (Illinois) in 2000.

Series Notes: Trinity Christian has become a go-to option when it comes to a non-Division-I opponent as the Trolls will make their sixth trip to the ARC since 2015 on Tuesday. Valpo has won all five games, most recently by a 106-69 score on Nov. 27 of last season. The closest game between the two teams was a 14-point Valpo victory in 2016.