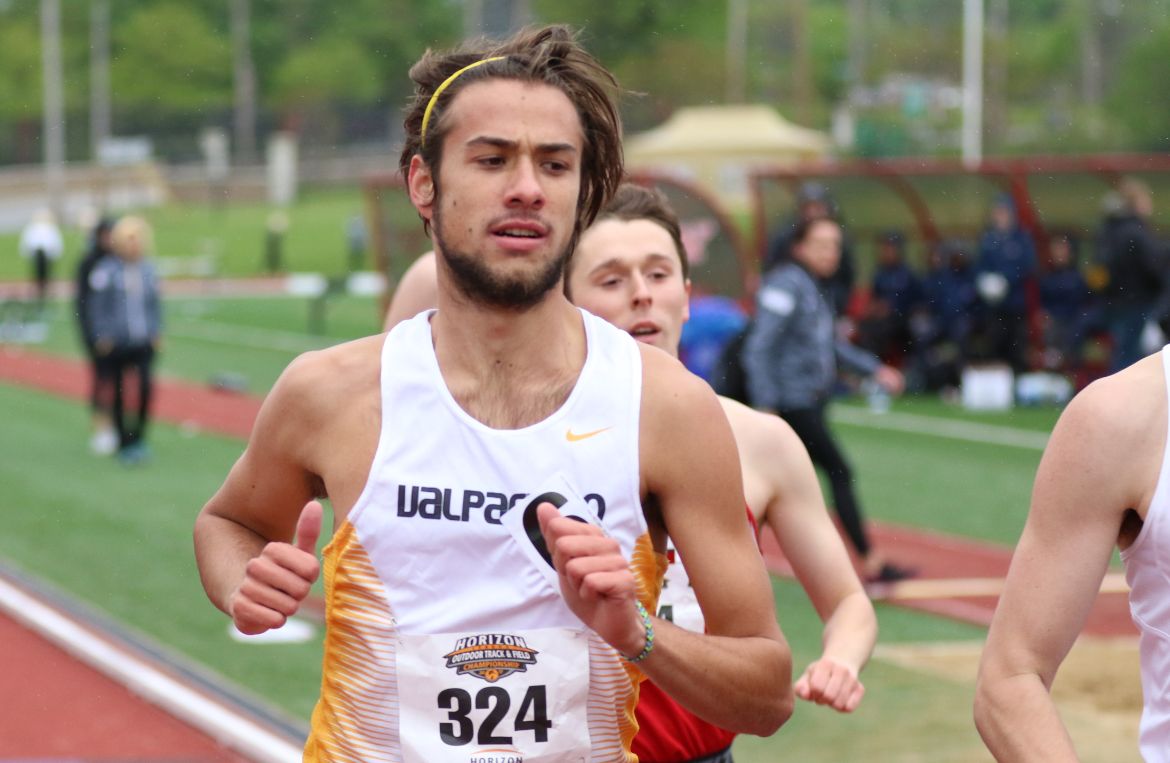 The Valparaiso University men’s and women’s track and field teams concluded the 2017 Horizon League Outdoor Championships on Sunday. The men finished in fifth place with 49 points and the women ended in eighth with 24 points. Senior Liz Owen (Freedom, Wis./Freedom) received the top honor over the weekend by earning a first-place nod in the 1,500m race.