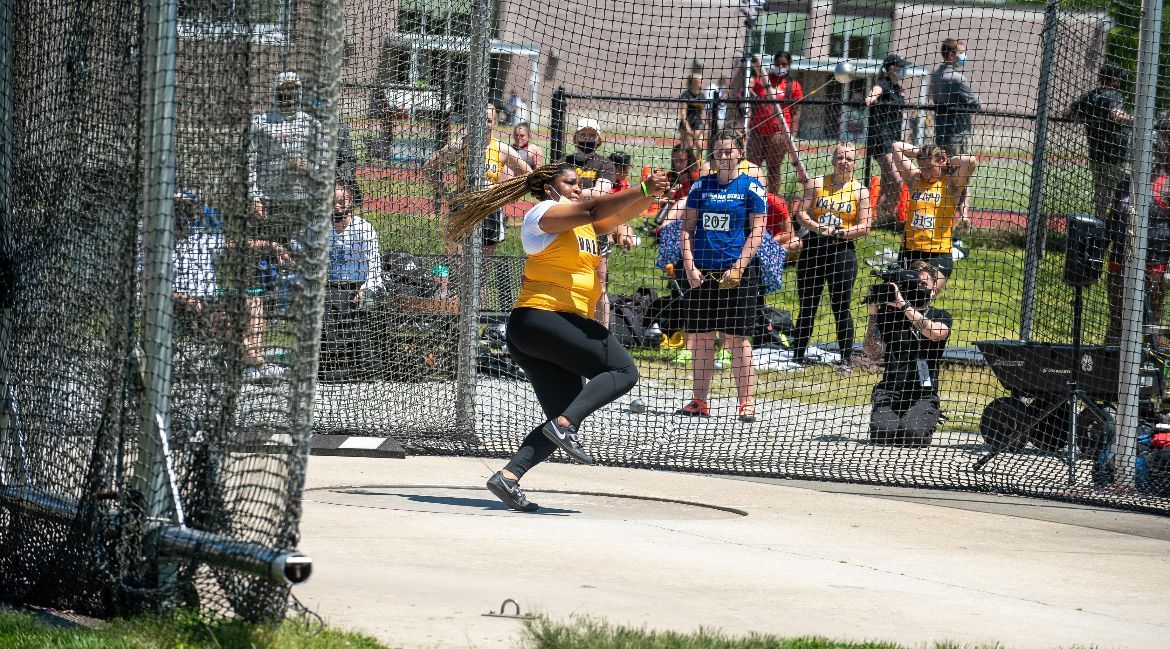 The Valparaiso University track & field team competed in the Illini Classic on Saturday in Champaign, Ill., an event hosted by the University of Illinois that was shortened to one day due to inclement weather on Friday. Valpo got several strong performances in the throws including multiple personal bests.

Valpo will next compete on Friday, April 22 as the team returns to Champaign to participate in the Illini Invitational.