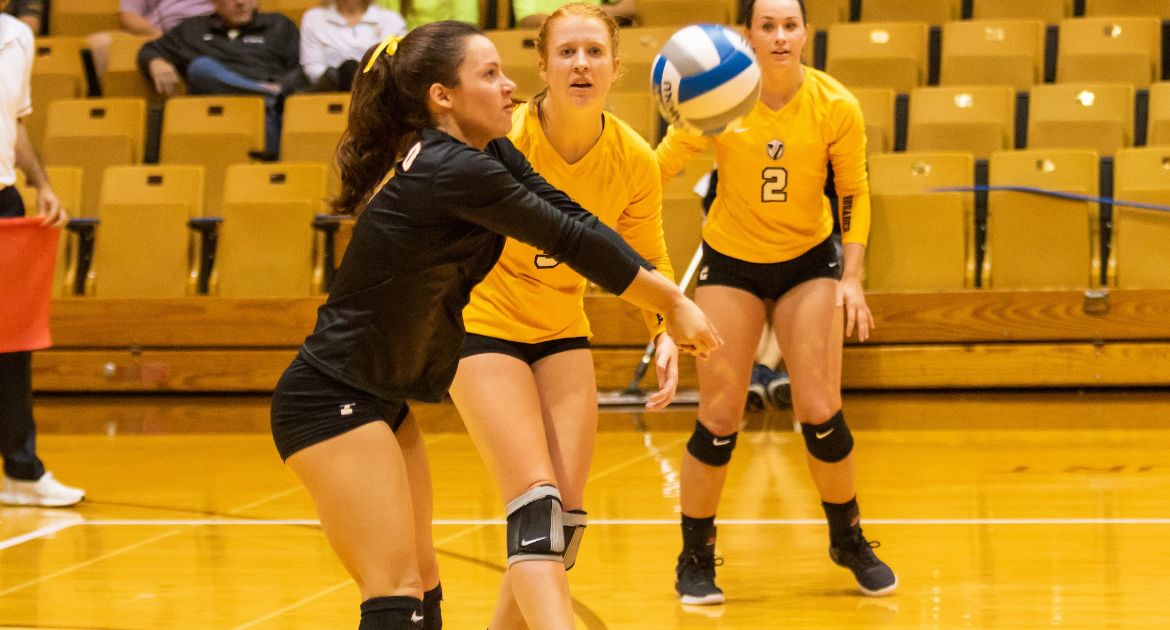 The 2018 Valparaiso University volleyball team now stands alone for the best start to a season in program history, improving to 17-2 on Friday night and winning its 11th consecutive match with an impressive 3-0 (25-11, 25-16, 25-18) sweep of Drake at the ARC. Sophomore Rylee Cookerly (Brownsburg, Ind./Brownsburg) hit the 1,000-dig mark for her career in the win, which sets up a Saturday night matchup at the ARC of Missouri Valley Conference unbeatens, as UNI comes to town at 7 p.m.

Valpo (17-2, 4-0 MVC) hosts a UNI squad which enters the ARC at 3-0 in Valley action and is receiving votes in the AVCA top-25 poll on Saturday night at 7 p.m. All Boys & Girls Club members will receive free admission to the match, which can also be seen live on ESPN+.