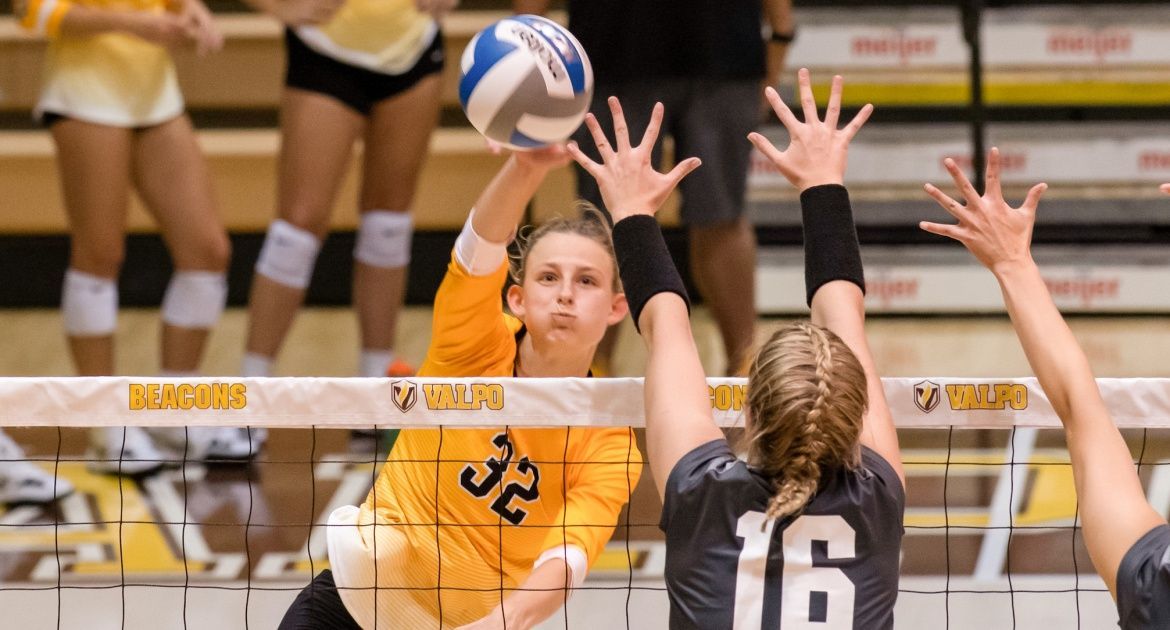 How It Happened – Idaho

Valpo (2-0) goes for its 28th in-season tournament title under Avery on Saturday afternoon when it faces tournament host Youngstown State, which also won both of its matches on Friday. The decider will get underway at 1 p.m. CT, and the match can be seen live on ESPN+.