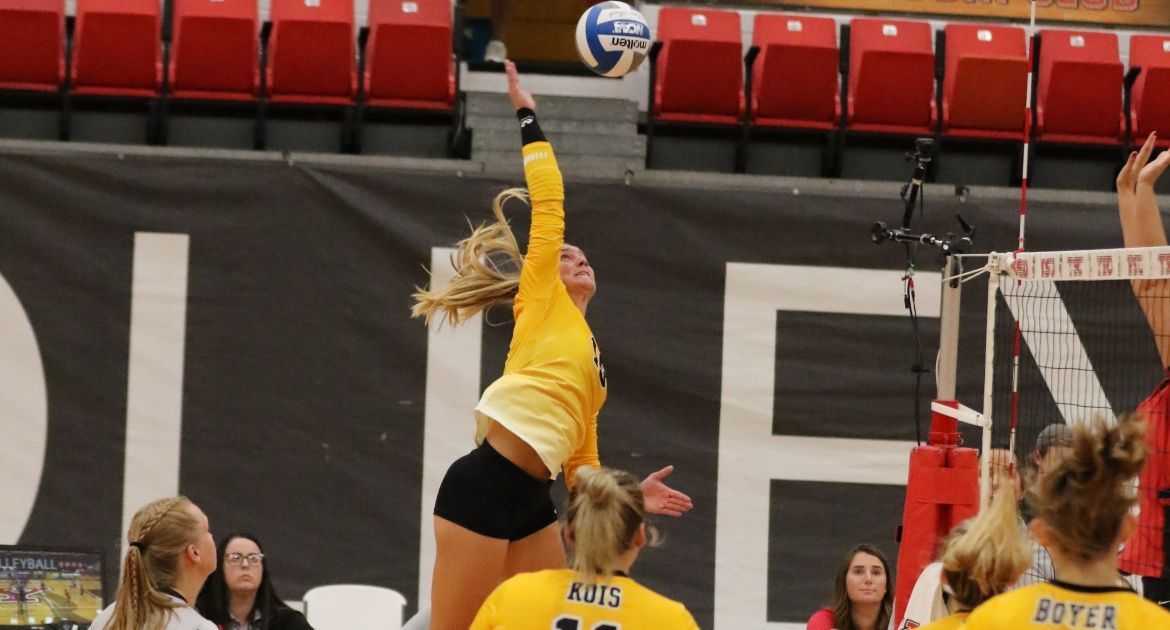 The Valpo volleyball team continued its early-season run on Saturday, clinching the Akron Invitational championship with a 3-1 (23-25, 25-23, 25-20, 25-11) victory at Cleveland State. With the win, the Beacons improve to 9-0 on the season and match the 2015 team for the longest winning streak to start a season in program history.

Inside the Winning Streak

Valpo (9-0) closes out nonconference action next weekend at UTSA’s Roadrunner Classic. The Beacons will face UIW and Houston Baptist in San Antonio in addition to the hosts.